This year, ten films are nominated for the award of Best Picture. I present to you in order of worst to best. 10. Winter’s Bone This film is the reason why the Academy Awards should not have been extended to ten films. Here we have a boring film about a girl wandering from house to house asking, “Have you seen my daddy?” 9. The Social Network Meh. It’s an okay film, but it’s surely not as AMAZING as everyone was saying it is. It’s an interesting tale, and it’s well filmed, and it’s well acted, but nothing in there is special. Worth watching at least. 8. 127 Hours I wrote… Read More »Oscar 2011 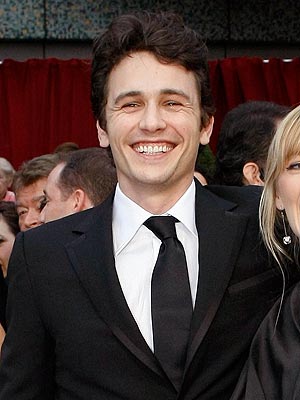 I’ve given a link to my blog to two people today, and in both instances, felt the need to apologize for the lack of current content, and as such, I should actually write something here. We’re going to start with the backlog of film reviews. So, ladies, and gentlemen, boys and girls, it’s time to review… 127 Hours Alright, so this slightly annoying, dude1 goes out to the middle of nowhere, playing in this series of caves, and rocks, and shit, he falls, his arm is pinned between a rock, and the stone wall. He spends 127 hours alone, until he finally cuts his arm off and gets to freedom.… Read More »127 Hours