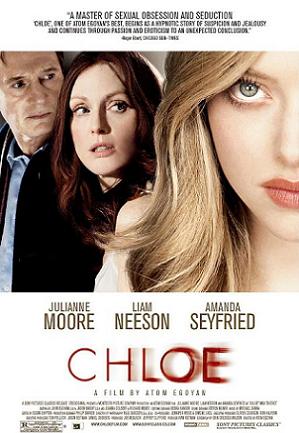 Chloe, the latest film by one of Canada’s greatest film makers, Atom Egoyan, is much like many of his other films, spectacular. Julianne Moore plays Catherine Stewart, who’s suspects her husband David (Liam Neeson) of cheating. Catherine hires an escort to seduce her husband, and report on his behaviour. The plot summary of this film doesn’t need any more than that. Egoyan’s tale is a thriller about desire and human nature. Julianne Moore’s and Amanda Seyfried’s performances are spectacular. The two actors are able to create an emotional connection for the audience to understand before the characters themselves understand it. Neeson, however seems more of a supporting character, but that’s… Read More »Chloe