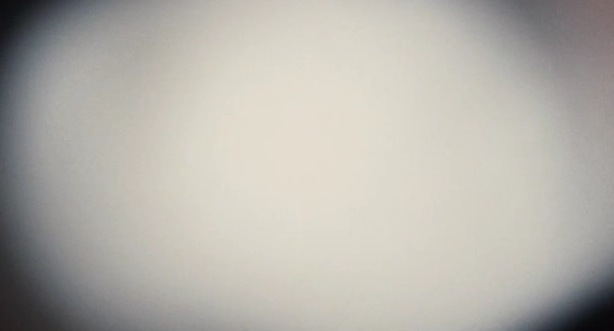 As a fan of Canadian cinema, I’m by default a fan of Don McKellar’s work. Aren’t we all, after all? McKellar wrote Blindness, a film which I really knew nothing about it before I watched it, other than the author’s previous work. In the film, a Japanese man (Yûsuke Iseya) living in an unknown city finds himself in suddenly blind while sitting in traffic. A man (McKellar) offers to drive him home, after getting him to his destination, he steals the car. Blindness, while usually described as darkness is instead described as brightness. It slowly spreads from Iseya’s character to the Doctor to McKellar’s character to a prostitute who was… Read More »Blindness