Congratulations to Christopher Plummer on his Oscar. As good as you were in The Beginners, to me, you will always be General Chang. 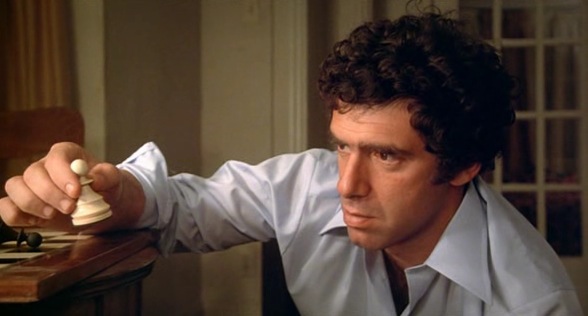 Miles (Elliot Gould) works at the Eaton Centre branch of First Bank of Toronto, it’s located immediately beside the Coles bookstore1. He’s a rather boring chap who interested in Julie (Susannah York), one of his coworkers who’s too busy boning their married coworker to give the boring Miles a second glance. Life changes rather quickly for Miles and he discovers that someone intends to rob the bank. His solution? Find a way to keep most of the money, and let the criminal (Reikle, played by Christopher Plummer) think he got away with it. Until Reikle hears reports of how much money was stolen. Reikle’s not a happy man! A word of advice,… Read More »The Silent Partner