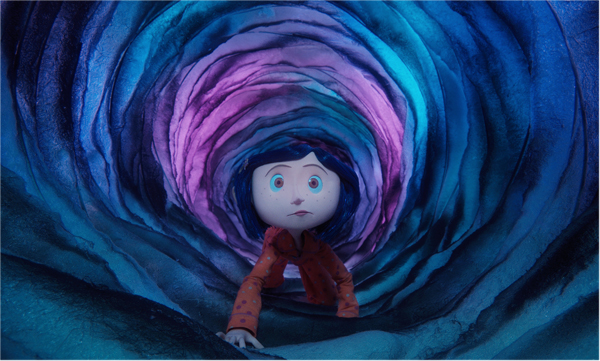 Coraline (Focus Features) This is, in my mind, the first time that The Oscars have had serious contention in this category since Pixar started making feature length films. Coraline is incredible. I haven’t read the story by Neil Gaiman, but from what I hear, it’s brilliant, and this story of a young girl who is disillusioned with the real world, finds a portal to a mirror world, where everything is what she could hope for… or so she thinks. Hidden intentions are basis of this story, whether it’s the evil hidden intentions in the mirror world, or the good intention that her real parents can’t seem to express, until too… Read More »Best animated feature film of the year