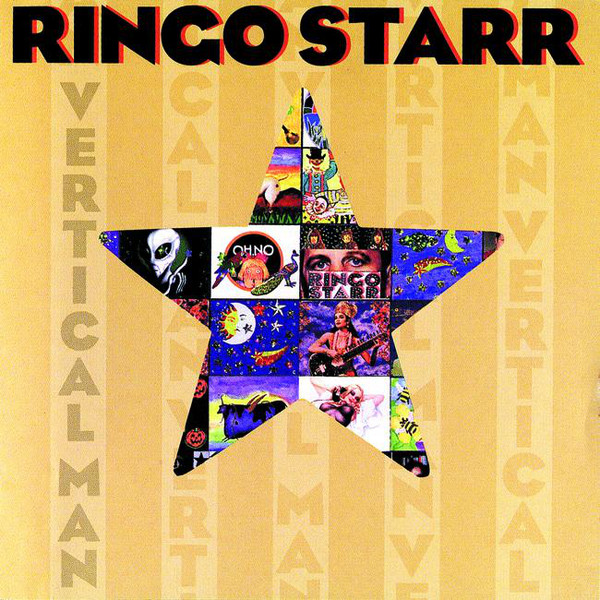 Recollection is a project to review my record collection. I will listen to an album I own and review it. The album will be chosen randomly by computron. Today computron chooses…  Album: Vertical Man Artist: Ringo Starr Released: 1998 Format(s) I own it on: CD Oh god. Back in 1998, The Beatles were riding high on the post-Anthology wave. They made a huge TV event out of a documentary on their career and released three double albums of rarities and outtakes. Included were two new songs “Free As A Bird” and “Real Love,” both of which did quite well in the charts. It was the motherflippin’ Beatles. Ringo Starr, famed Beatle drummer, released this… Read More »Recollection Volume 6 – Vertical Man