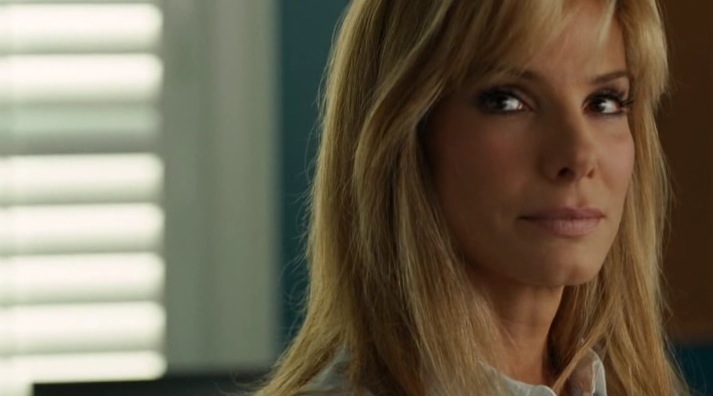 Performance by an actress in a leading role

Sandra Bullock in The Blind Side (Warner Bros.) Really? Her performance is boring? There’s nothing interesting in this performance, or the character. She’s a spoiled rich white chick, who feels bad for a boy, and lets him live with her. Good for her. Quinton Aaron, however stole the film. His performance as Michael Oher was wonderful. Thumbs up to Mr. Aaron, meh to Ms. Bullock. Helen Mirren in The Last Station (Sony Pictures Classics) I didn’t want to post any of these without having seen all of the films, the torrent I found for The Last Station wasn’t a real copy of the film, and I’ve been home sick the… Read More »Performance by an actress in a leading role