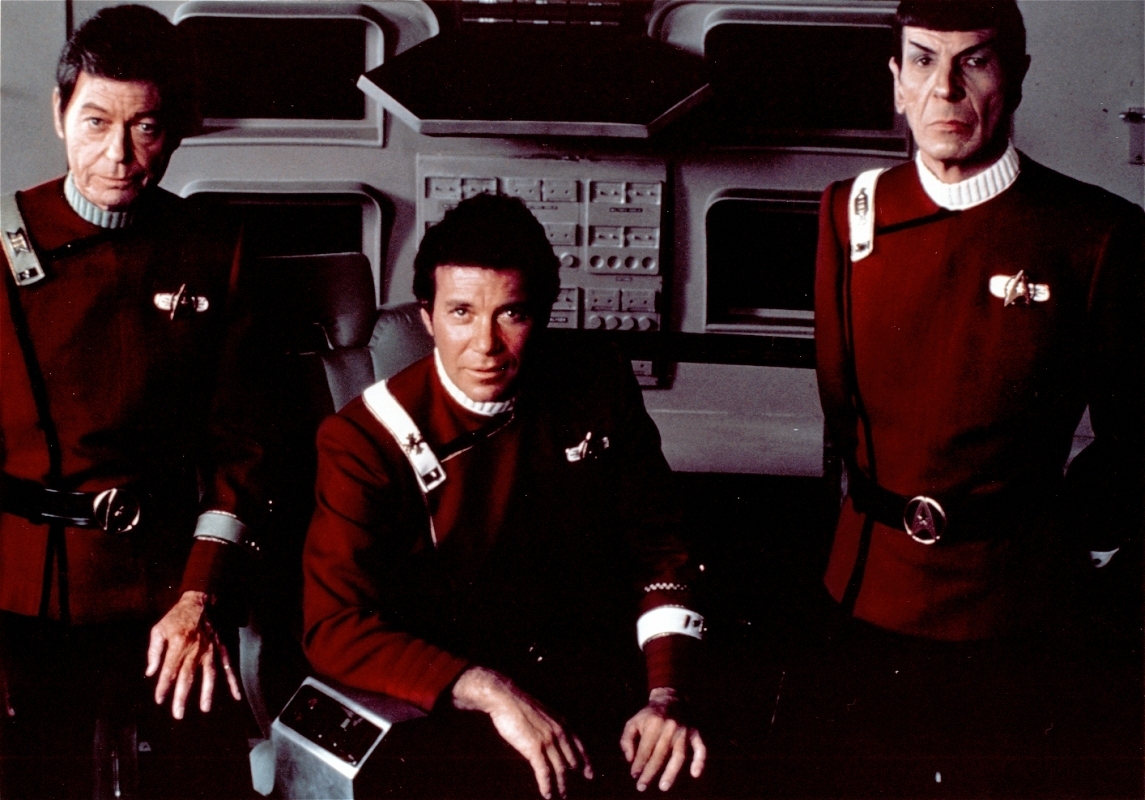 Tonight I went to see Star Trek II: The Wrath of Khan with my friend aL. The Paramount is showing a mini film festival of old films on the big screen. The sold out show was as wonderful as one can expect. Many in the crowd dressed up, we had a Klingon, someone in a First Contact-era uniform, an Enterprise-era uniform, an original series uniform and more. Geeks, in other words… I was among my own kind. Khan is generally considered by the whole world to be the best of the Star Trek films. I disagree, and put it at number two, but it’s still damn awesome. So for the… Read More »The Holy Trinity