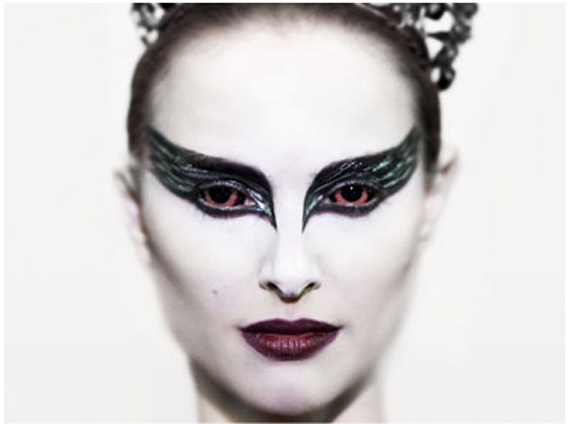 When I was invited out to see one of the new buzz films Black Swan, I really had no idea what to expect. I had heard the name bandied about, always with something good to say, and I had seen that it was a ballet film, but I hadn’t even seen the trailer. After watching the trailer, I was underwhelmed, but I felt the same way based on the trailer for Inception, and was blown away by the film. Black Swan did the same. Who would’ve thought a ballet film could be this good? Black Swan is about a ballet dancer in a major metropolis’ company, forever dancing on the… Read More »Black Swan