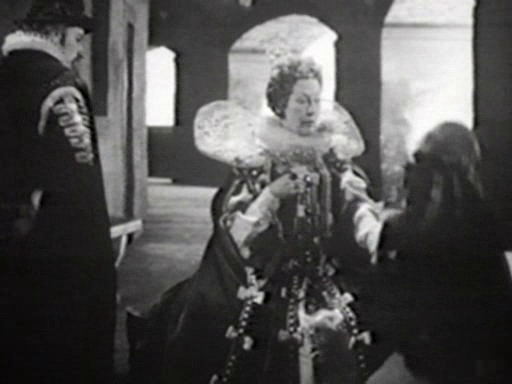 Farewell Barbara and Ian, hello Steven. Synopsis: The Daleks chase The Doctor through time and space. After a repeat of the finale of the previous story, we get a piano introduction that feels like it came out of Mr. Dressup. The episode opens with The Doctor tinkering with a “Time-Space Visualizer,” trying to get it to work. Essentially it’s a TV that shows images from any time and space. Ian suggests they watch Lincoln’s Gettysburg address, while Barbara wants to watch Elizabeth I and Shakespeare who The Doctor will eventually meet again… and marry one of them, too. Whereas Vicki wants to listen to some classical music, and thus we… Read More »Doctor Who Serial 016 – The Chase