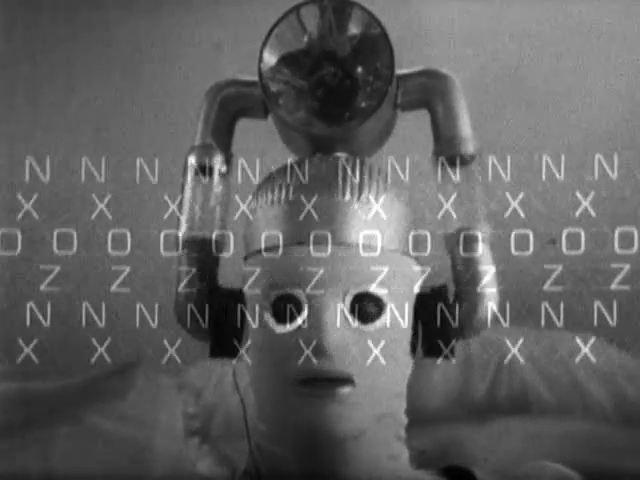 Doctor Who Serial 029 – The Tenth Planet

So it turns out that serial 028, The Smugglers, is a missing story. Not a single episode exists. I had downloaded a reconstruction. Since that doesn’t interest me in the least, the fourth season premiere story will be skipped, and we’ll go on to The Tenth Planet. Episodes 1-3 of The Tenth Planet exist, while episode 4 is lost in the ether. The BBC has animated it for DVD release, and that is what I shall be watching. This serial is rather special, as it is William Hartnell’s final story. This is the first time we see regeneration. Doctor Who will soon enter a new era as Patrick Troughton takes on the titular role… Read More »Doctor Who Serial 029 – The Tenth Planet