For a long time I’ve refrained from seeing the final instalment of the second Star Wars trilogy. I was under the impression that the only way the trilogy could redeem itself after the catastrophes that were The Phantom Menace and Attack of the Clones was if they did two things: 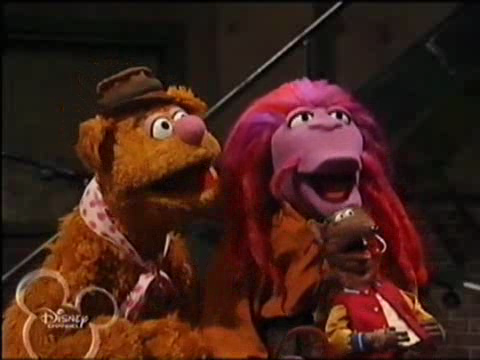 While I knew neither of these things would happen, I could pretend they did if I didn’t watch the film. I would hear others bandying about complimentary terms like “surprisingly good,” “not bad,” and “could be worse;” these compliments were said in vain.

I think Revenge of the Sith can best be described as a train wreck. At best it’s a perfect example of terrible dialogue, at worst it ruins the classic trilogy by making Darth Vader, the calm, cool, collected lieutenant of the Emperor into a strong, emotionally unbalanced lunatic. That is where this film is most bothersome. I was okay with Anakin Skywalker being an annoying child, or a whiney teenager in love, but I expected to see Skywalker’s transition from the previous films into the Vader we knew and loved, as played by James Earl Jones.

However, to see Darth Vader, in full regalia throwing a temper tantrum at the end of the film is unworthy of Darth Vader.