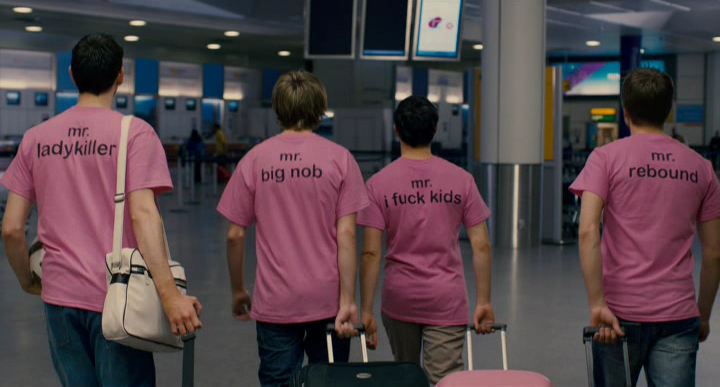 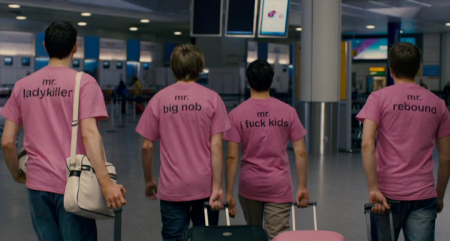 For those unaware, The Inbetweeners is a British sitcom which ran three seasons of six episodes following the high school careers of four socially and sexually inept teenagers. It’s quite a funny show, so I was excited for a feature film to complete the series.

The premise of the film is that the four lads go abroad to get some broads1. It’s a pretty basic premise, but what else are you going to do for an Inbetweeners feature film? 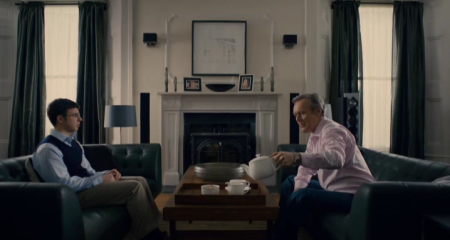 The film starts off pretty well with Tony Head playing Will’s father. Head tells Will that he’s got married, and didn’t invite him to the wedding. It’s a wonderful scene that captures Will’s character so well, a whiney twat that even his father doesn’t want to be around.

Sadly the film doesn’t continue that momentum. It’s basically a series of gags, that don’t always float. In addition, the film is about them actually succeeding, which is far from the humour of the television series, in which every attempt they ever make with women fails miserably.

There is one good thing I’ve taken from this film. It helps prove my theory, “If you see a penis, it’s a comedy; if you see a vagina, it’s a drama.”