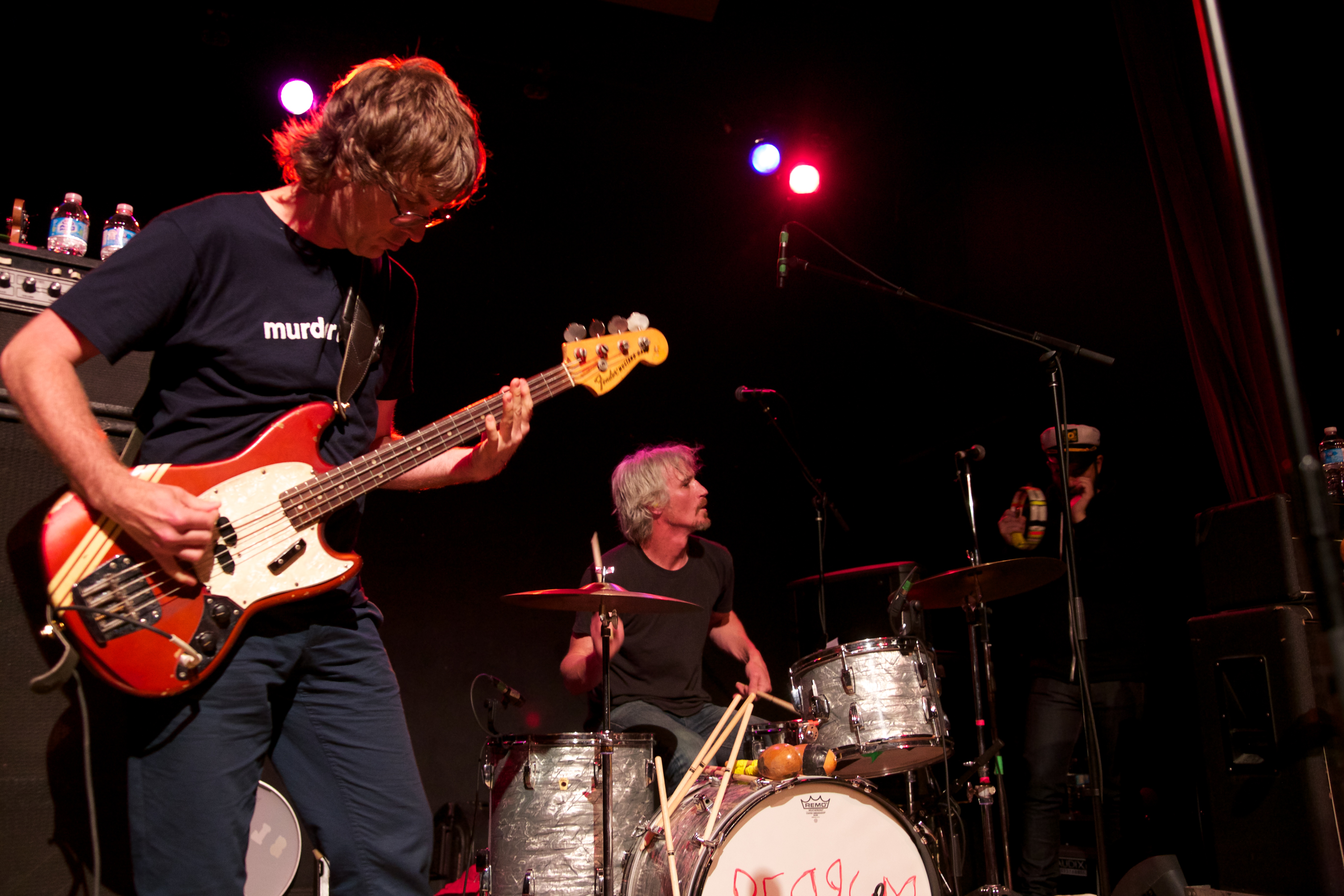 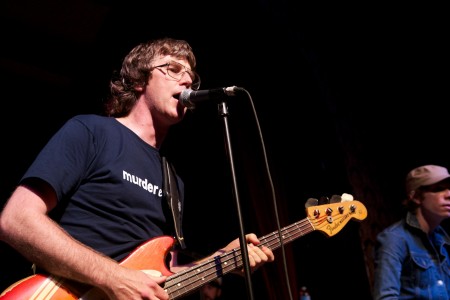 Peppermint. In 1992, Sloan came into existence and to prove this to the world, they self-released a six-song EP called Peppermint.It’s not the most popular of their releases, but contains an early version of their first hit, “Underwhelmed,” and two other songs which would later be released on their major label debut Smeared. Smeared and Peppermint go hand in hand; the two records are stylistically the same and bleed the heavy grunge that led record execs to Halifax as if it was the Seattle of Canada. Turns out it wasn’t; instead it was the home of some amazing power-pop. 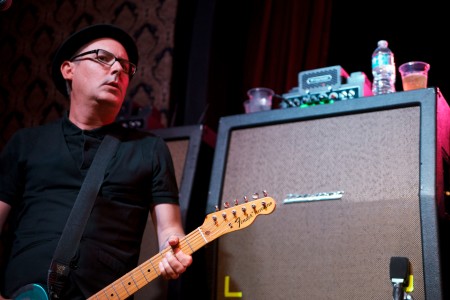 Sloan have been playing the occasional show and playing an album of theirs in its entirety. They played all of One Chord To Another at a charity gig at The Great Hall and toured Canada playing Twice Removed. Due to the limited 40 minute sets of North by Northeast, Peppermint was a great choice. 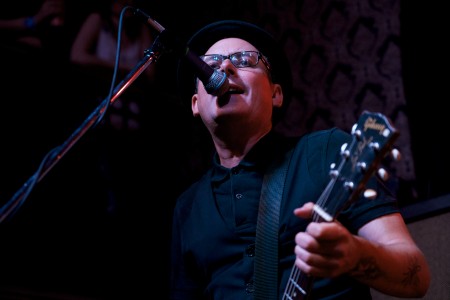 Of all the songs on the EP, I believe “Underwhelmed” is the only song which is consistently and reliably in their set. While I think I’ve seen “Torn” performed once before, I can’t place ever having seen any of the other songs. The band sounded good, and though the vocals were a tad too low, they pulled off a great performance. One thing that intrigued me, and impressed me, was that even though they play “Underwhelmed” all the time, they took the time to relearn the song as they played it on the Peppermint EP.