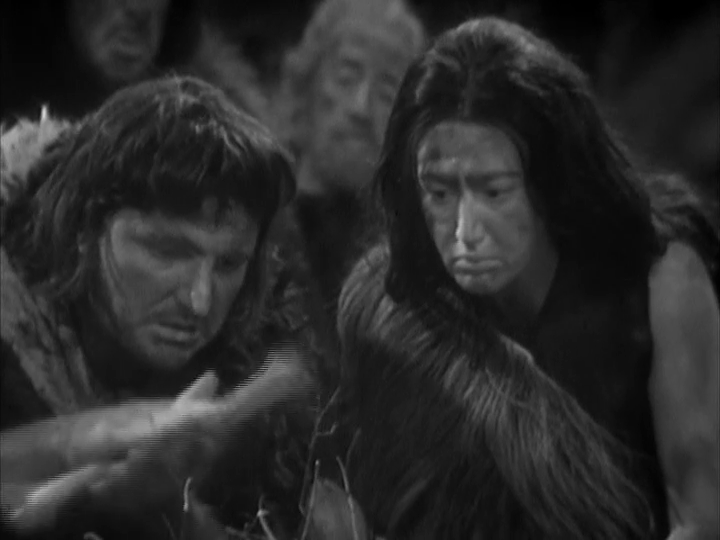 Synopsis: A tribe of cave people have lost the knowledge of how to make fire creating a power vacuum within the tribe. The Doctor is kidnapped after being observed using matches. He must make fire for the cave people or die. 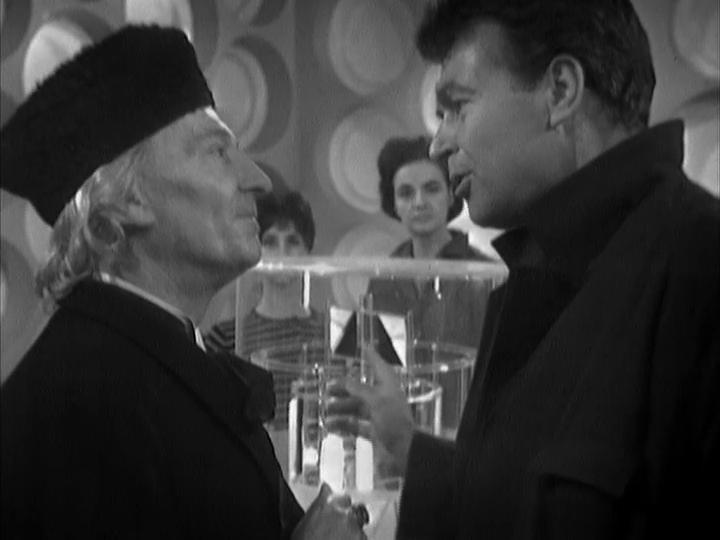 We see an interesting power struggle between Cal and Za. Neither of these characters can control fire, but one is the son of the now-deceased fire-maker and the other a great hunter. Paralleling that, there’s a power struggle between Ian and The Doctor. At first, Ian is adamant that they’re not possibly standing in a time machine, and that they’re still in 1963 London, while The Doctor knows the TARDIS is standing on alien soil.

If you could touch the alien sand and hear the cries of strange birds, and watch them wheel in another sky, would that satisfy you? – The First Doctor (William Hartnell) to Ian 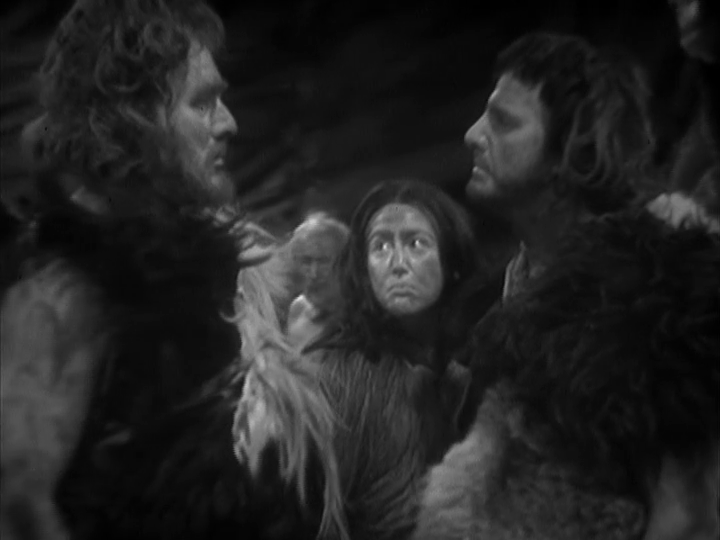 Ian tries to lead while The Doctor is busy sulking, but he can’t get the team to follow. Instead The Doctor ends up leading out of default. We see The Doctor kidnapped, rather than the usual companion in danger. This leads to an insanely panicked Susan, who should be a seasoned traveller. Her screams are getting annoying and it’s only the first serial. Soon after Barbara seems to join in on the screaming, too. Oh those wacky women! 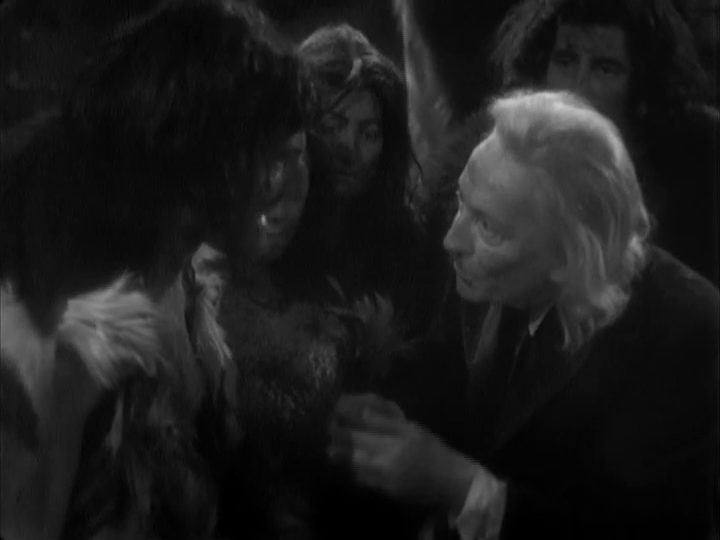 I think my favourite part of this story is the beginning of episode four where Cal proclaims that Za killed the old woman “with this knife” and produces a stone. The Doctor replies, “this knife has no blood on it. I said, this knife has no blood on it.” Cal is confused and replies with, “It is a bad knife, it does not show the things it does.” The Doctor uses this to prove that Cal is no leader. It also seems to firmly put The Doctor as the leader, and Ian as the strong arm of the team.

Halfway through the final episode is a brilliant fight between Cal and Za. What makes it so amazing is the beat-poetry-esque percussive music during the fight. Usually the music is very incidental and bleep-bloopy, that one scene sets a precedent that the show probably won’t live up to again.

To learn more about the making of this serial, watch the recent BBC docudrama An Adventure In Space And Time