I’ve been friends with The Cheap Speakers since before The Cheap Speakers. Today, the band announced their end. Fortunately I’ll continue to have these friends in my life, no matter what band they may or may not be playing in. This gave me an opportunity to look back at all the times I’ve taken my camera to a Cheap Speakers show. I’ve been to many shows, and on occasion I lugged my DSLR with me.

My lord, what a terrible band name. The first time I saw Natalia performing with Brennan in what would eventually become The Cheap Speakers they decided to dub themselves “Door Listen Talk” and we all mocked them for it. 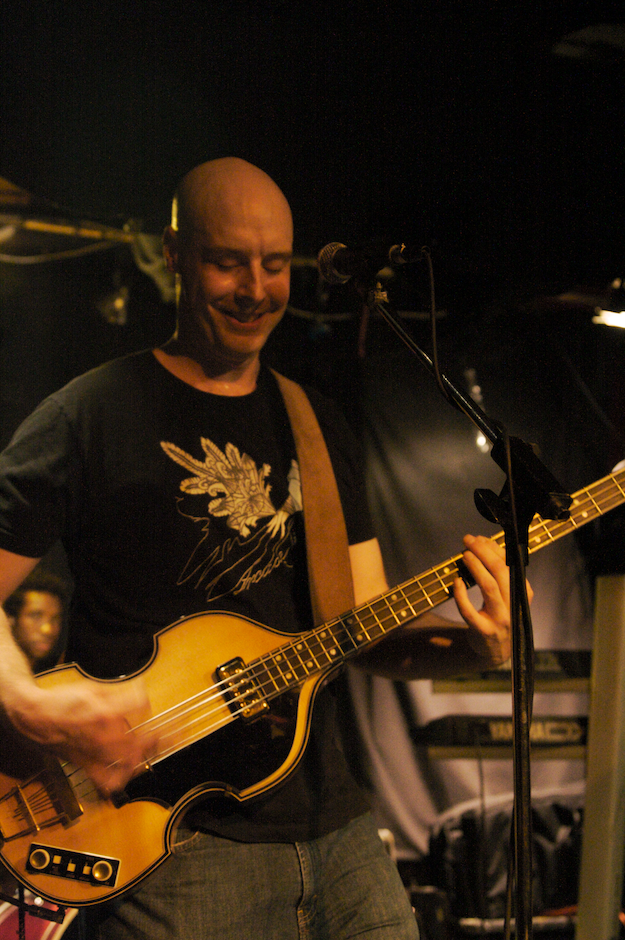 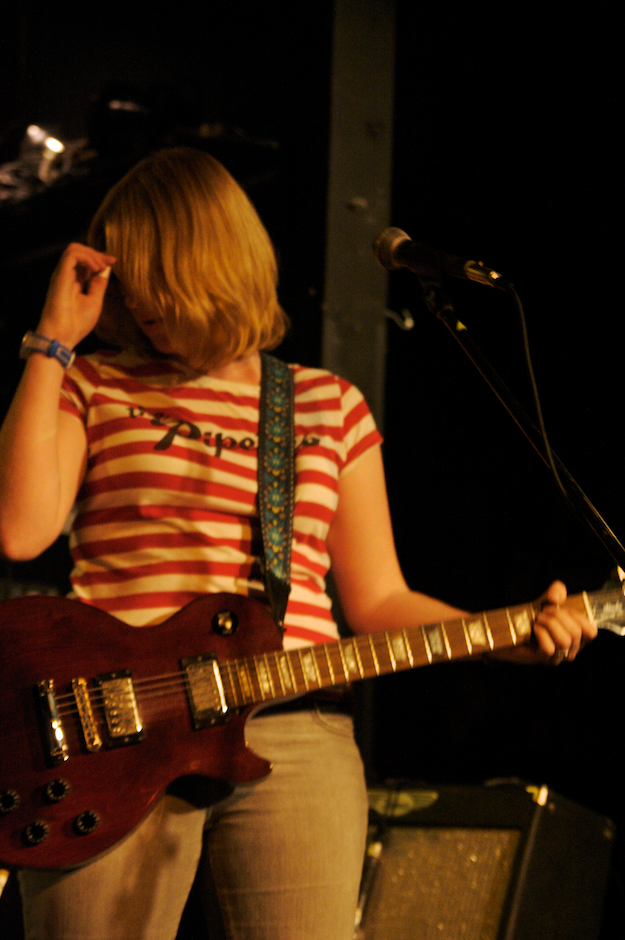 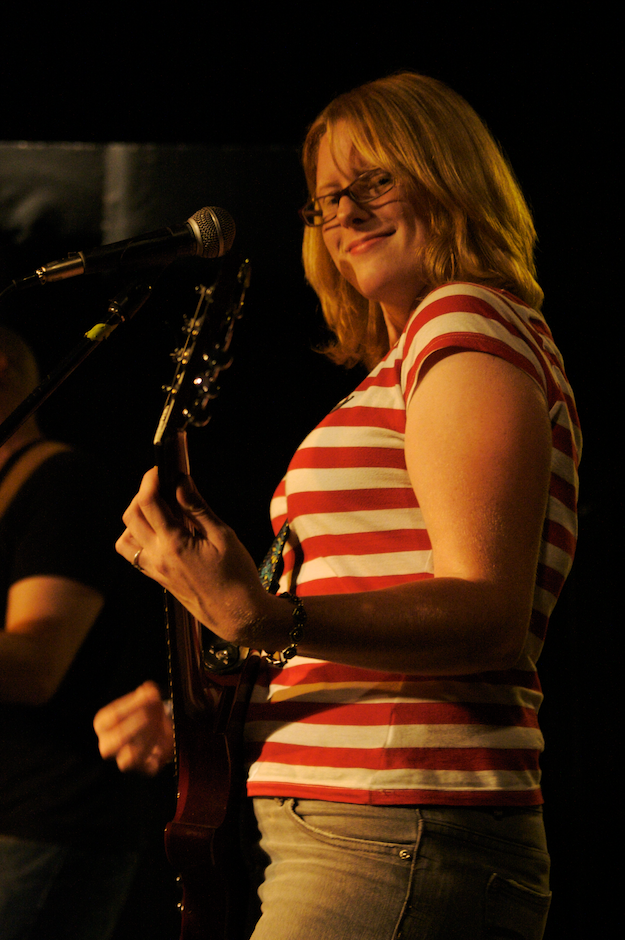 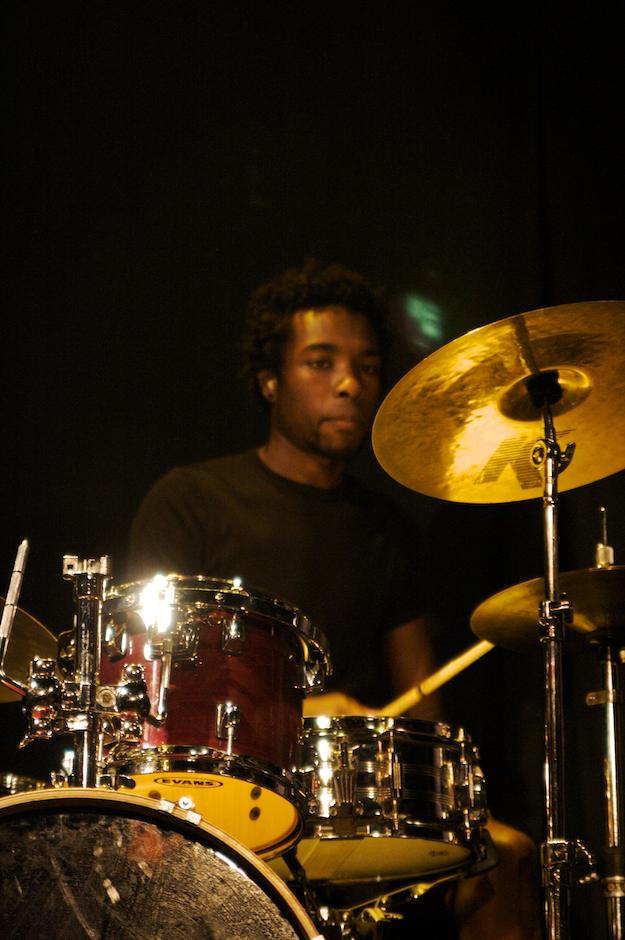 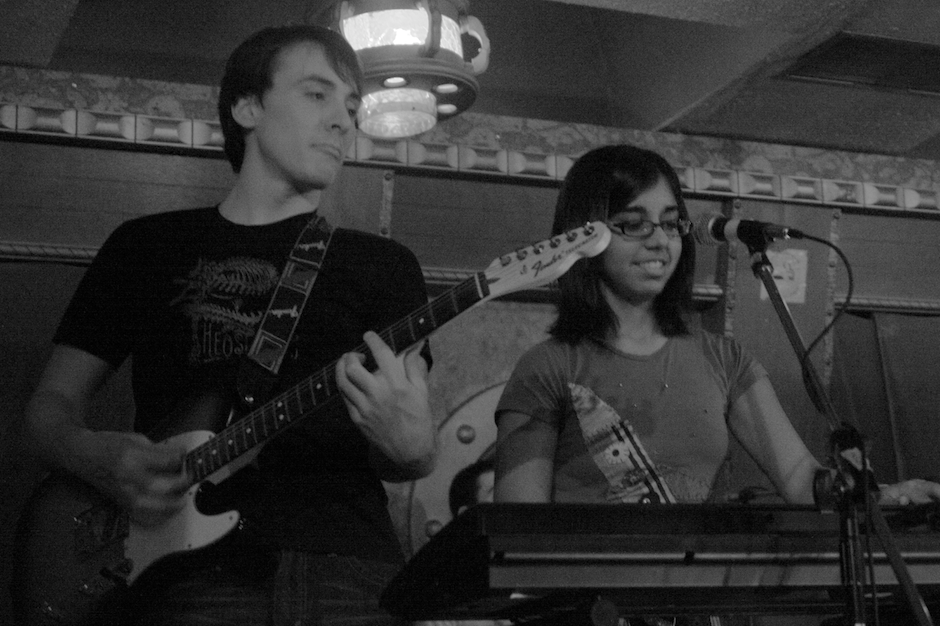 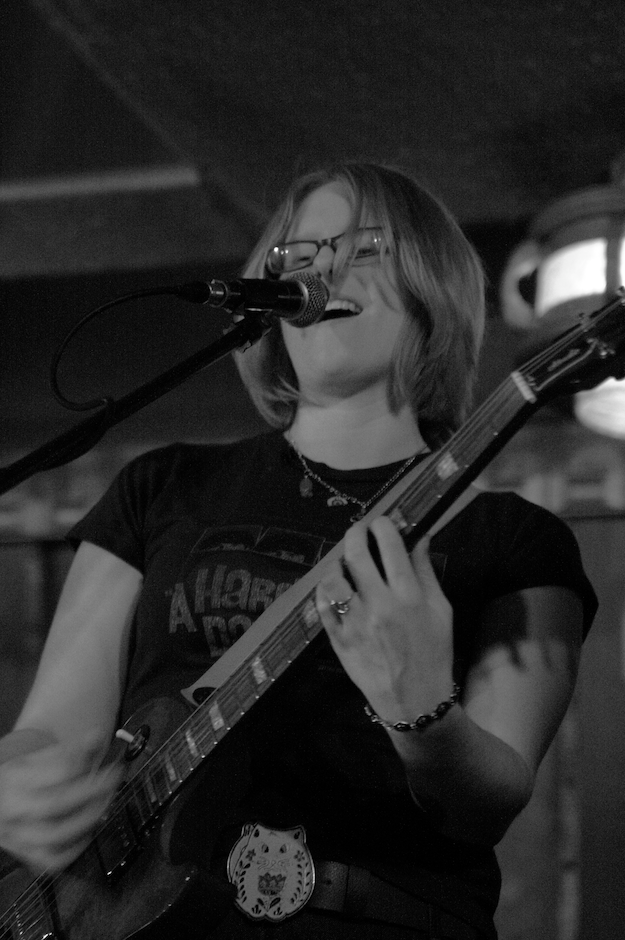 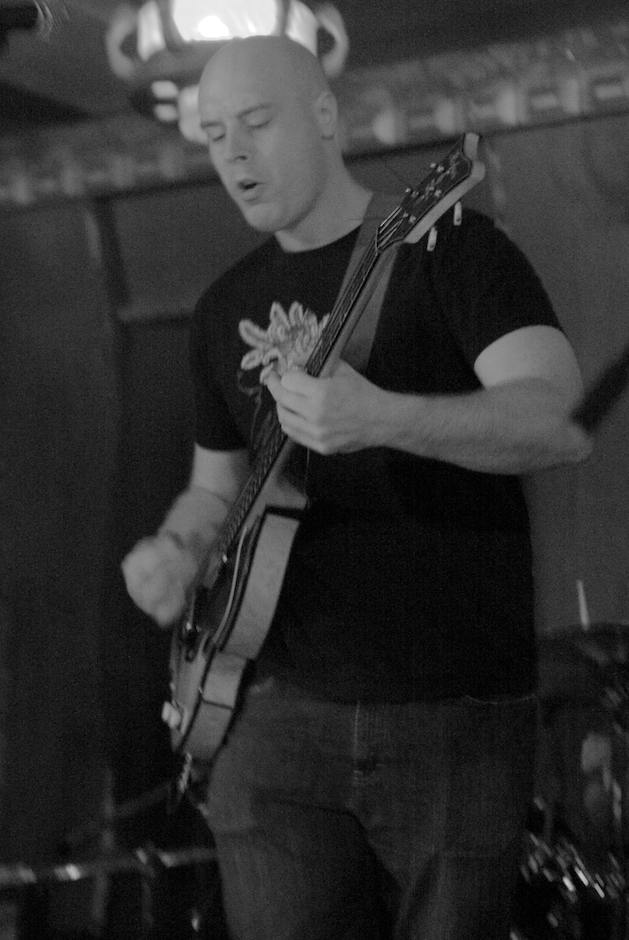 At this point Natalia was on hiatus, but Jamie came in to fill her shoes. Also, I found my first photo of Eric as The Speakers’ drummer. 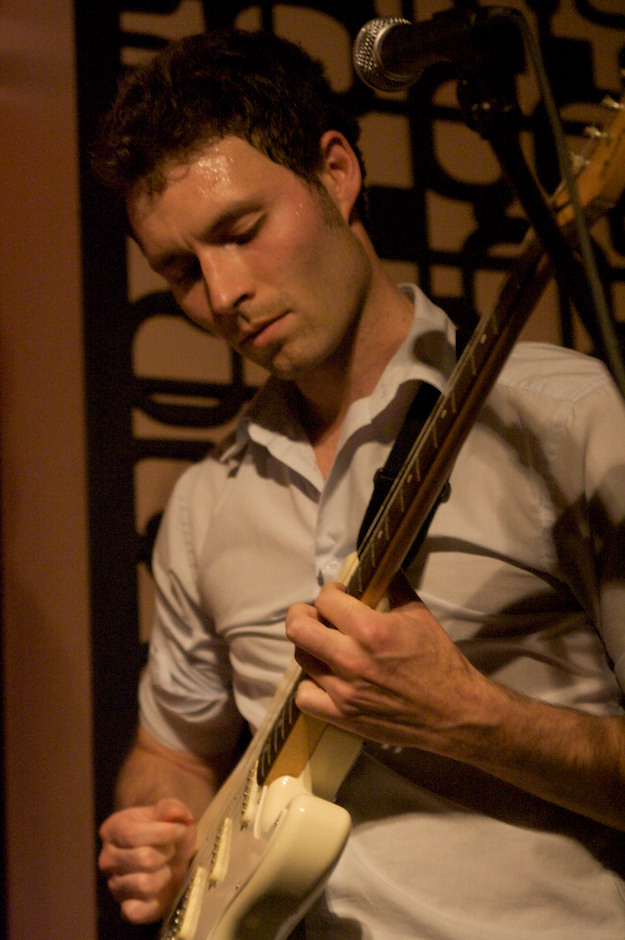 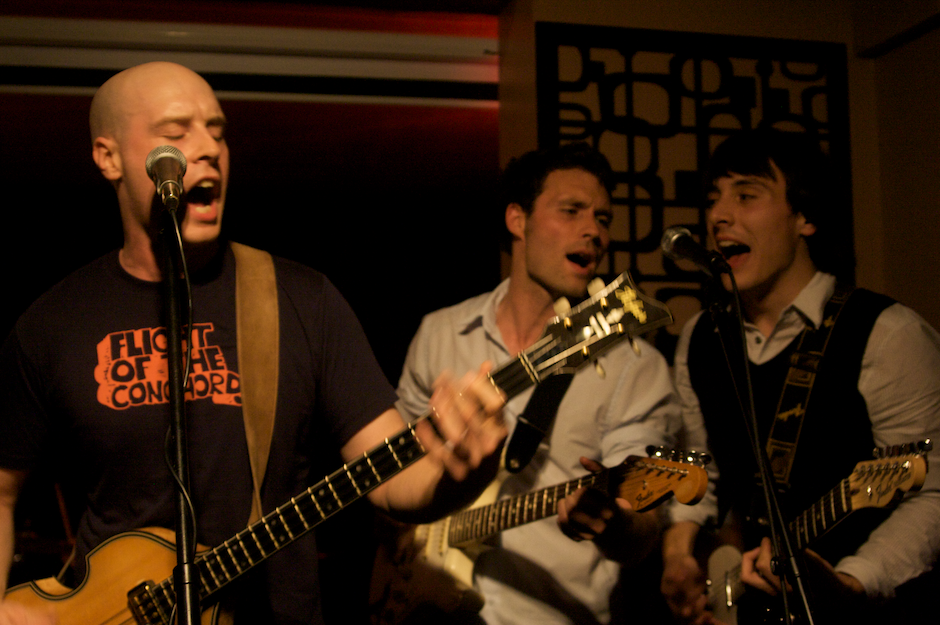 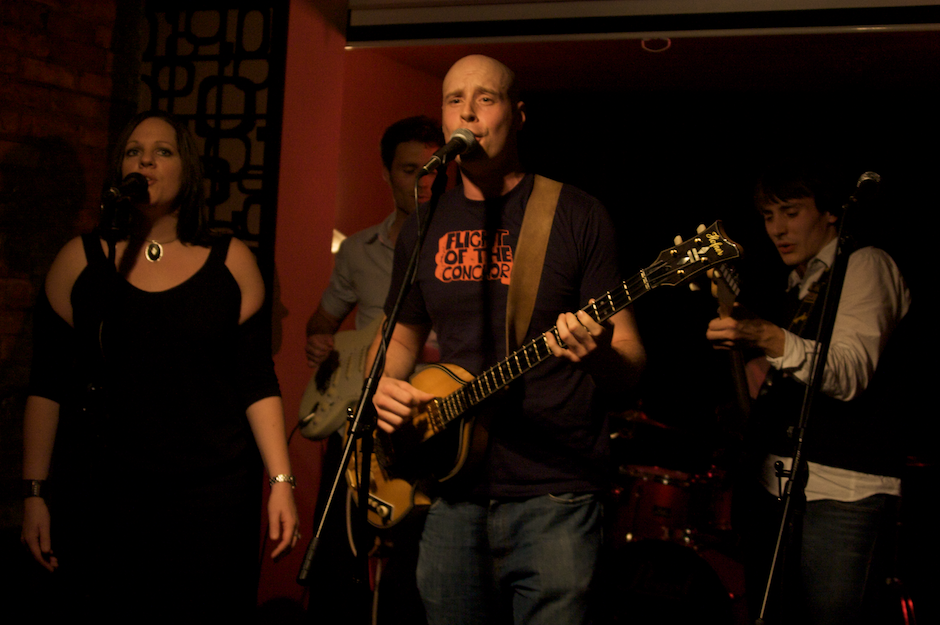 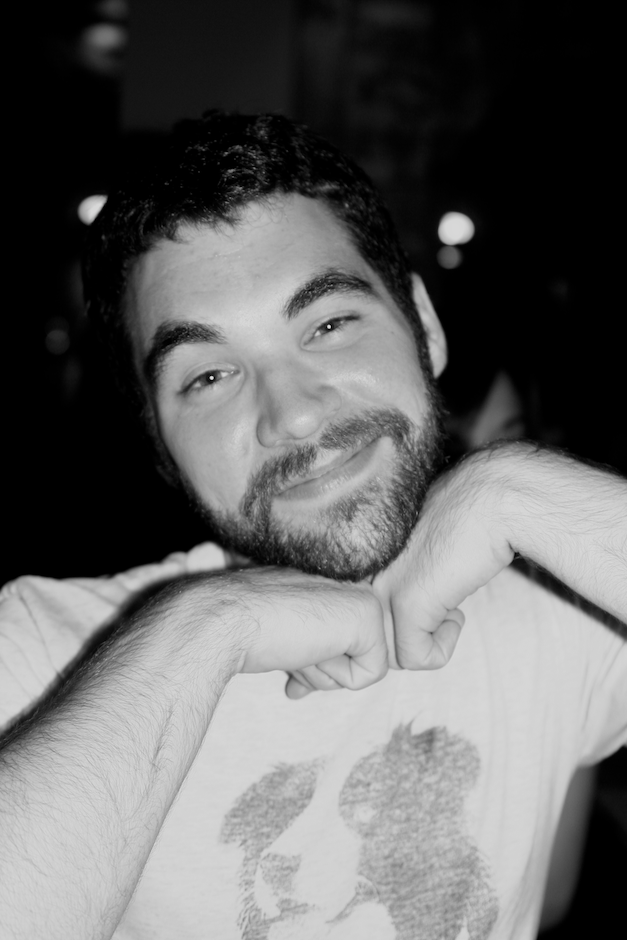 I think this was their CD release show. Tim was now in the band, and I think they were going through a rotation of drummers until David would join the band and make them complete. <3 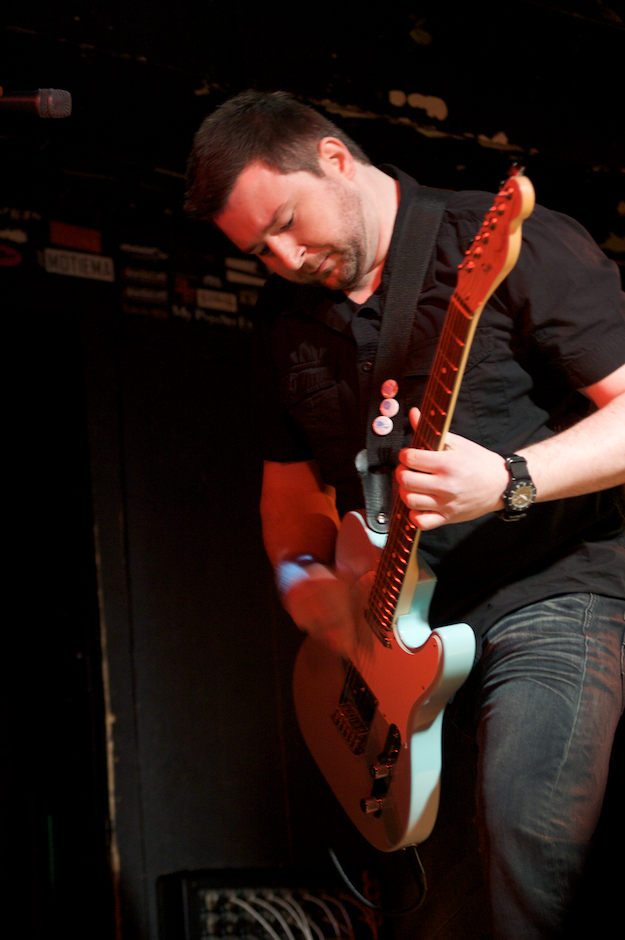 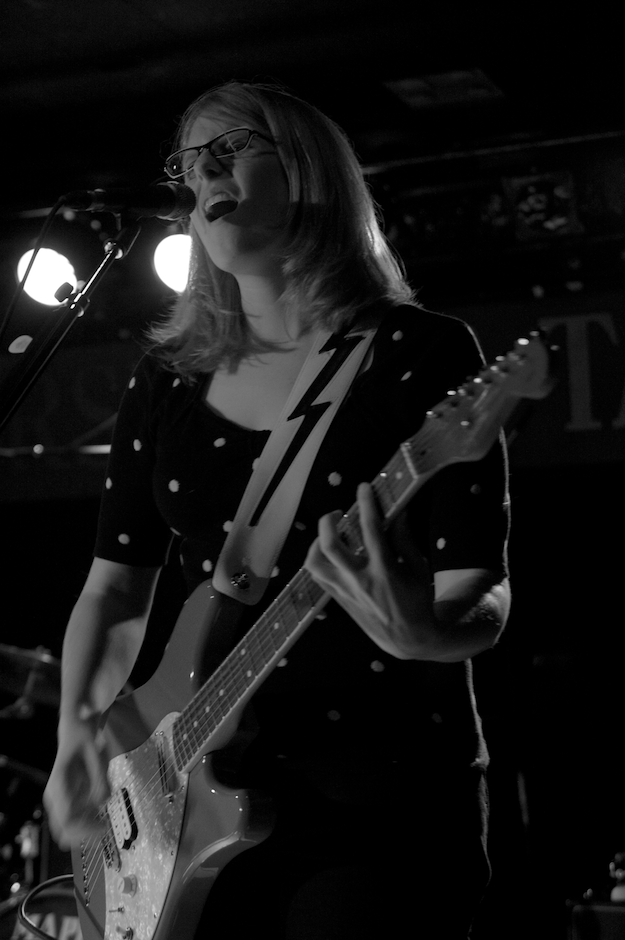 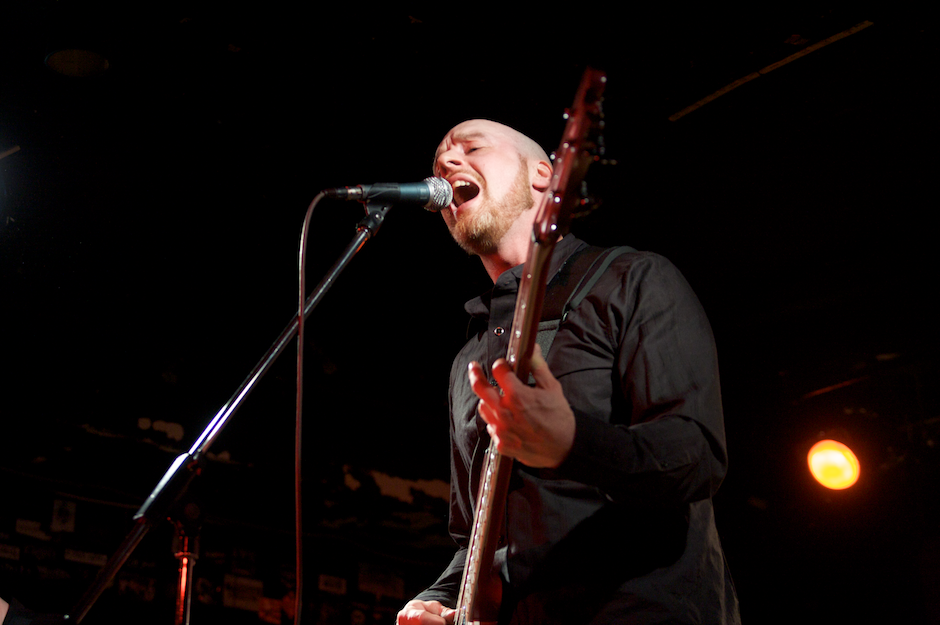 I think this was their EP release party. There’s a big gap here, but I assure you, I went to many of The Cheap Speakers’ shows, I just didn’t take my camera to their home at Rancho, due to the horrible lighting. 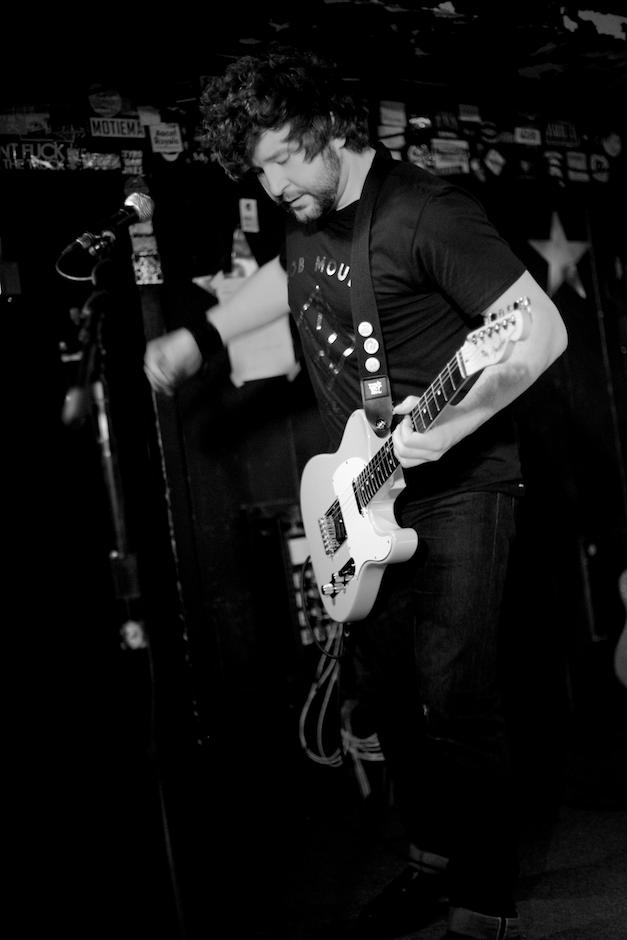 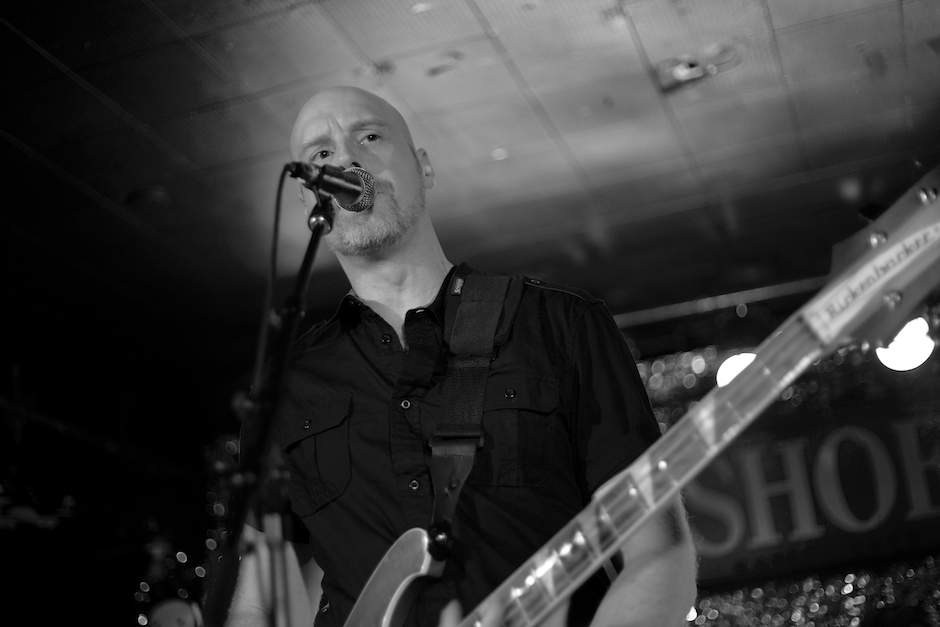 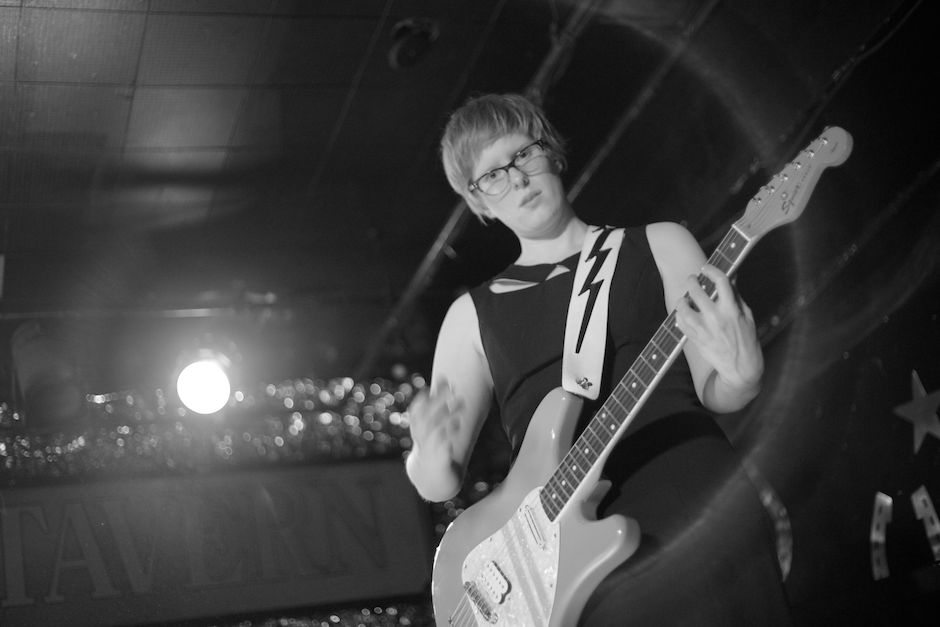 Video shoot for “She Has A System” 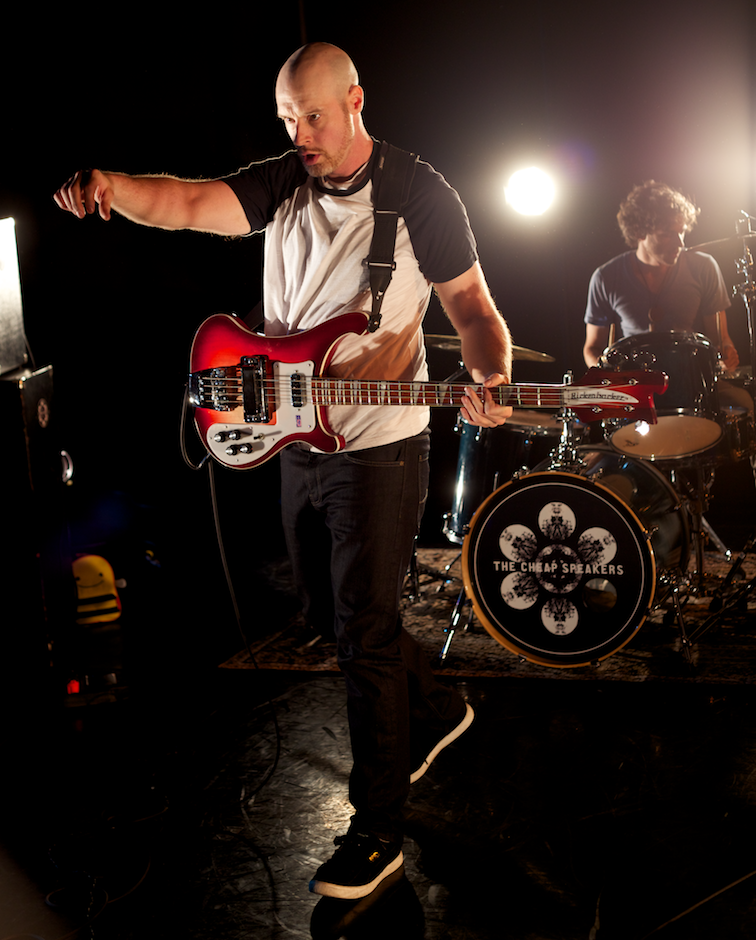 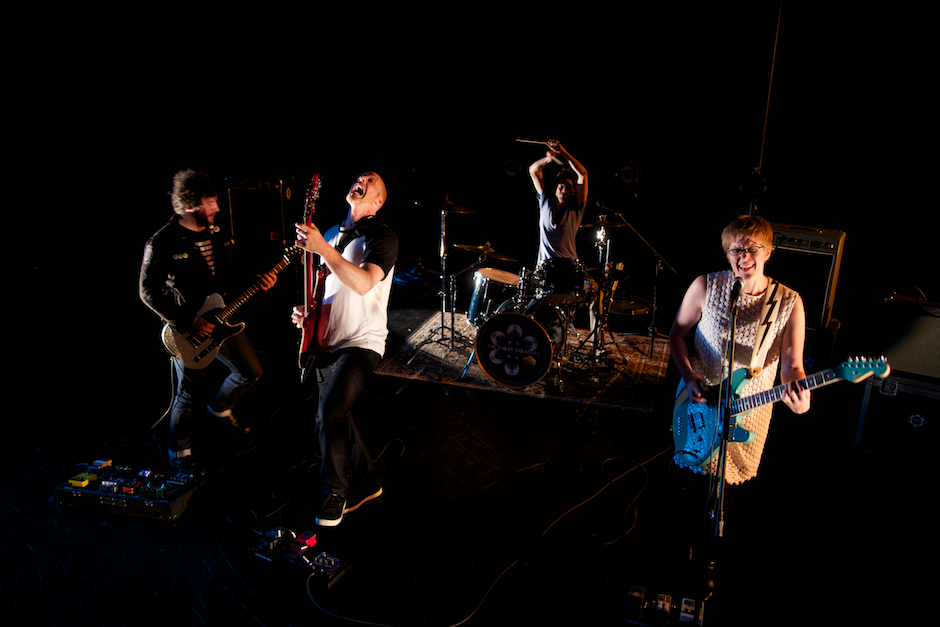 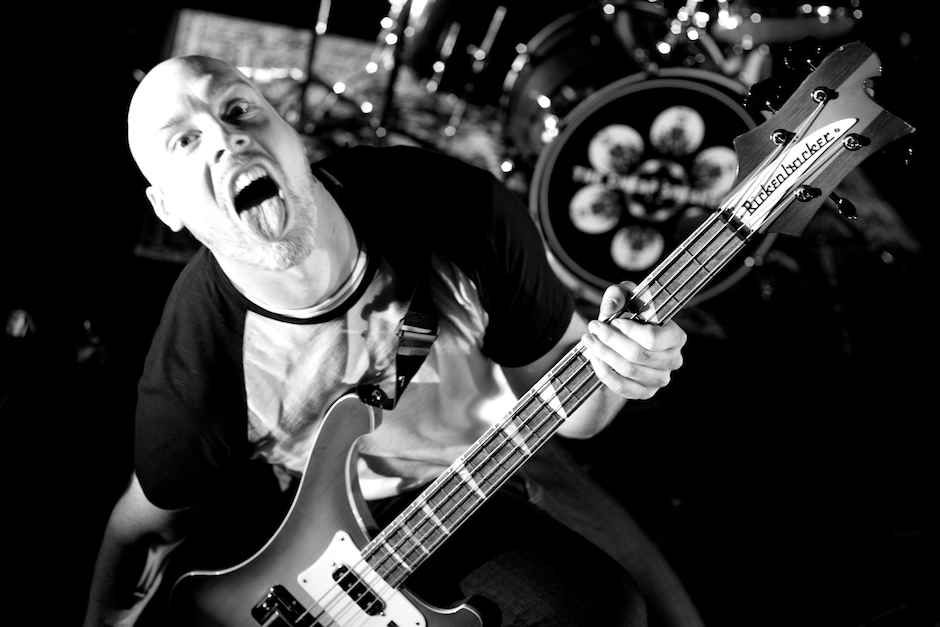 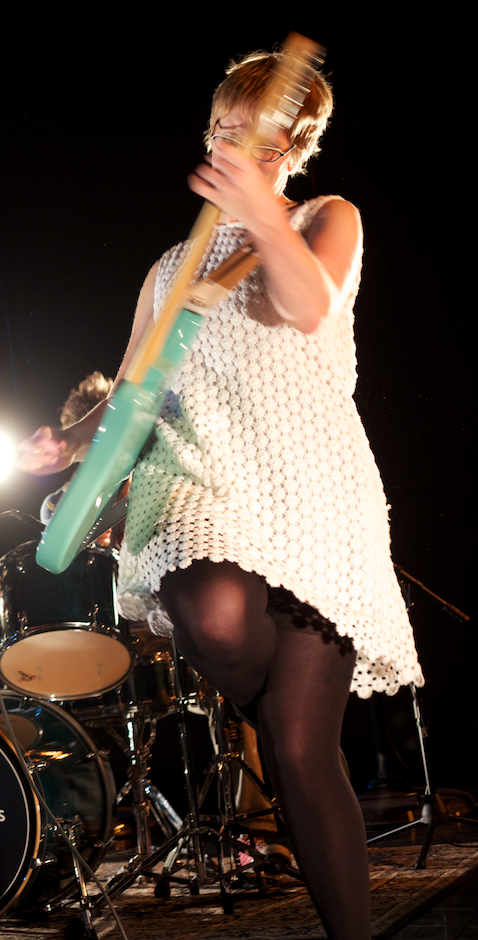 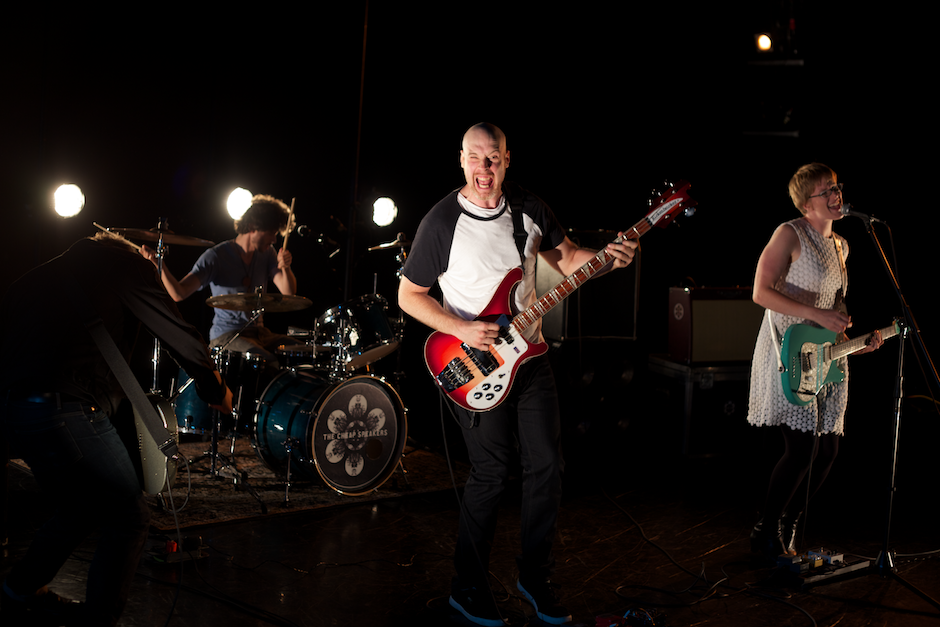