Doctor Who Serial 053 – The Ambassadors of Death

Synopsis: A space mission is sent to rescue a ship that hasn’t been responding. Something goes wrong and Earth loses contact with the space probe. Aliens send down some ambassadors while some secret agencies are working in secret. 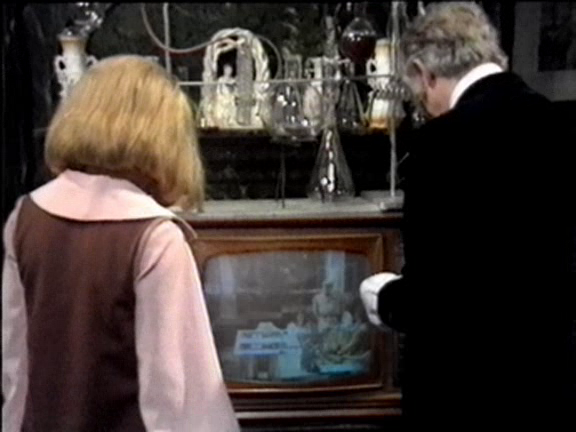 UNIT is advising the Space Command, while The Doctor and Liz Shaw are watching on TV. It’s weird to see The Doctor observing a big event on television. It’s not his thing. It makes me think The Doctor must be in misery due to his exile, but they don’t portray that.

Instead The Doctor is just tinkering away in his TARDIS trying to override the lockouts that the Time Lords put on his TARDIS. He wants to escape, but can’t.

Once again, the story drags because it is broken up into seven parts. There’s a lot of mystery, but it often doesn’t leave a lot of intrigue. It’s just mystery without interest. The story itself is interesting, and intriguing. We eventually learn of an old astronaut (now a General in the military) who takes over Space Command. When he was on Mars, he met these creatures, and is afraid they plan to invade Earth, he wants to make a stand before they do. Unfortunately UNIT and The Doctor are getting in the way. 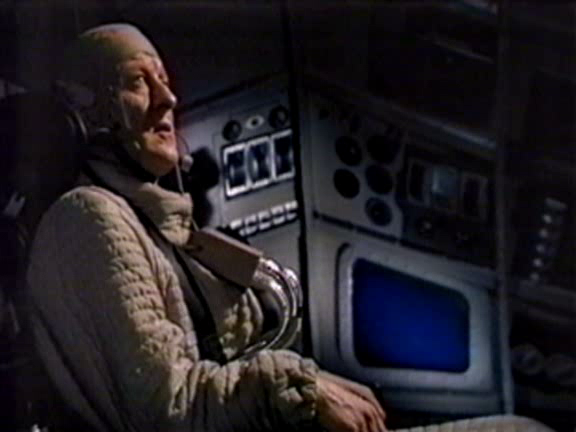 The Doctor is right of course, and the title is completely inaccurate, all the death is being caused by the rogue General.

One of the interesting things that we see in this story is that the production team tried something different for the first time. They broke up the opening titles, so we had the beginning, a bit of a teaser (about a minute) and then they put up the story name, episode number, and writer’s credit. But they just broke up the theme, rather than redesigning the sound for it. It felt awkward and didn’t work.

We also learn in the story that there’s a radio telescope in Algonquin… and there really is.

This was a really enjoyable episode, that just dragged a bit too long.