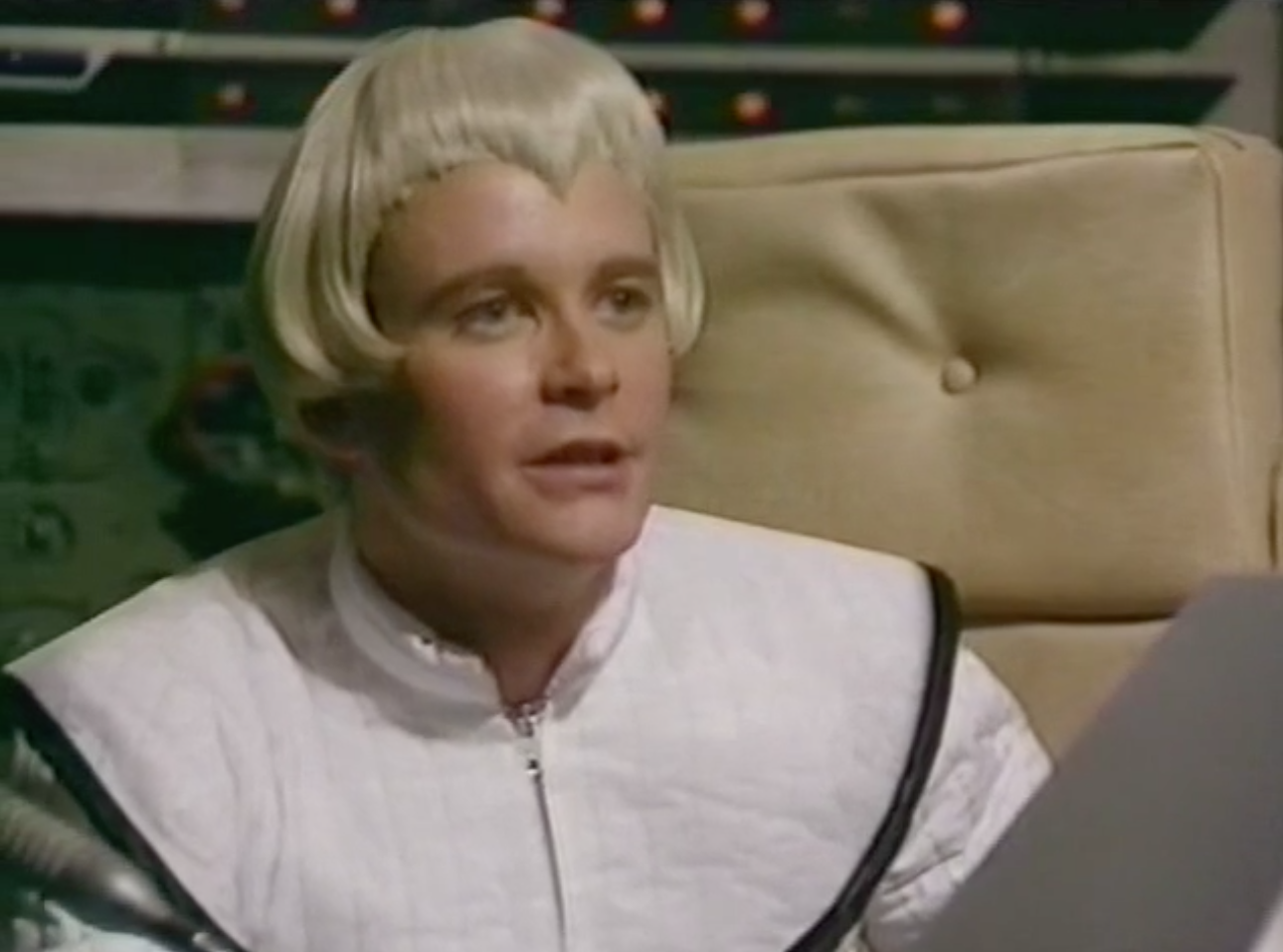 The first few minutes of this, I don’t feel like Romana and the Doctor are equals. She needs the Doctor to fix K9, but I think she should be able to do that.

That dude’s wig is poorly fitted.

Aww, someone likes the Doctor and WANTS him to visit.

I think I could do a better green screen than the Doctor Who crew, and trust me, I can’t do one.

So Meglos is a sentient cactus. At least it’s not a man in a rubber suit.1

The cactus put his mind into the nerd.

My video failed exactly at the start of the loop that Meglos put the Doctor in. So I thought it broke again when the episode looped. apparently the loop is a chronic hysterectomy?

I had to Google what was happening, it didn’t make sense that Meglos is pretending to be the Doctor.

The Doctor leaves his TARDIS door ajar a bit too often.

“Thanks be to Tigh”

Haha, the disarming of that assassin was the most ridiculous thing. They could have had drama, instead a dude kicks the gun out of his hand, and then just stands there, bored.