Doctor Who Serial 144 – Time and the Rani 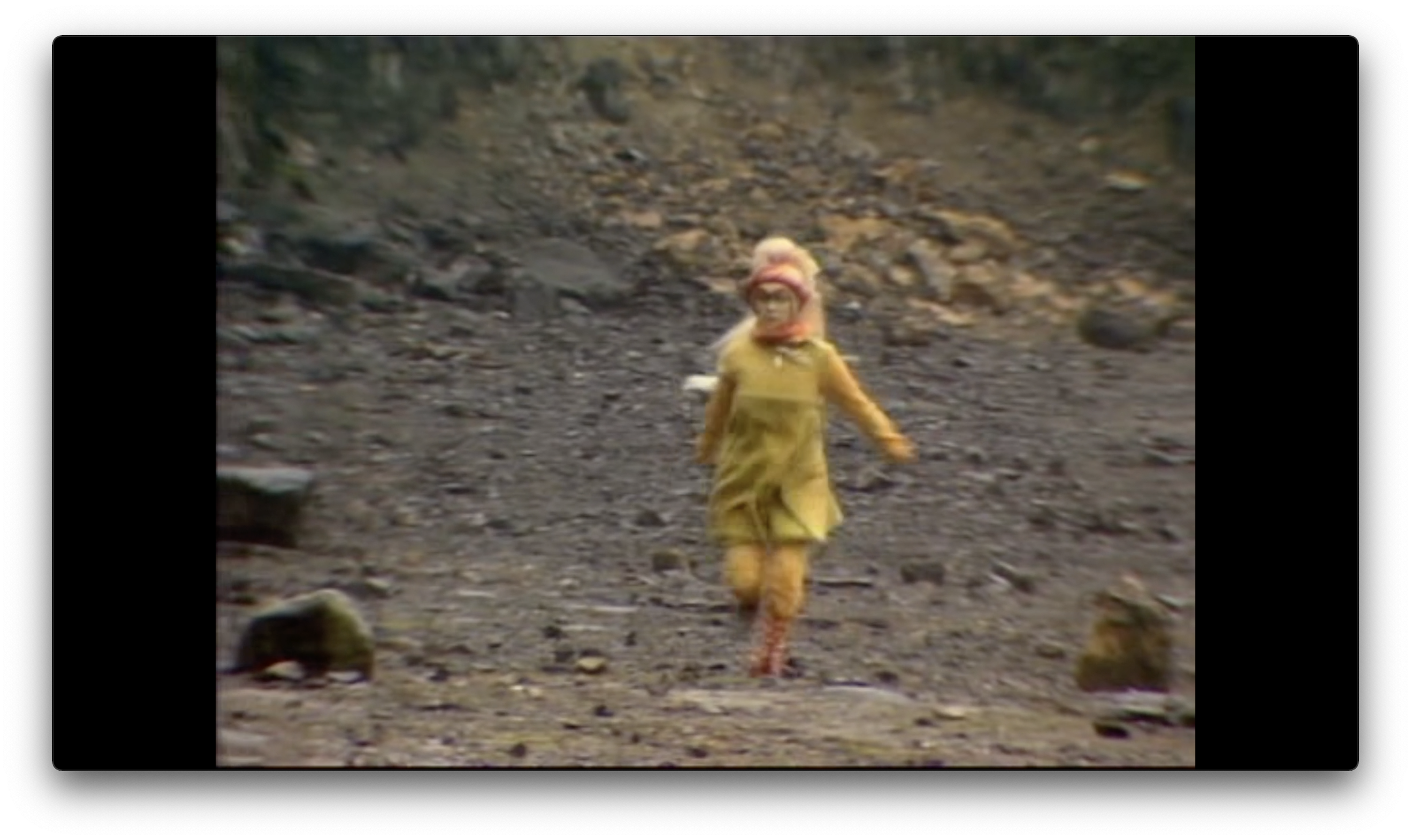 Oh my god! I thought the effects on Doctor Who were bad in the past! It’s so much worse now!

With the exception of Sylvester McCoy’s face over the opening credits (they really need to stop doing that, but they will in three seasons), and except for the horrible, horrible, horrible graphics, this could be the best opening credits for Doctor Who. Part four is going to air the same day as “Encounter at Farpoint,” the pilot to Star Trek: The Next Generation. One still looks amazing today, the other looks like a 12 year old made the credits.

The Rani has a very flat bottom.

Oh my! That bad guy looks like he’s from Mighty Morphin’ Power Rangers.

“I know about regenerations, of course,” why is that of course?

“You have another rrrrrole to play.” That was an excellent R roll, Rrrrrrani.

Everything about this episode reminds me of Power Rangers.

Based on this story, I’m going to say, I hate Mel, I hate the Rani, and I’m pretty sure I hate the 7th Doctor.

Every choice made for this story was the wrong choice.