Doctor Who Serial 148 – Remembrance of the Daleks 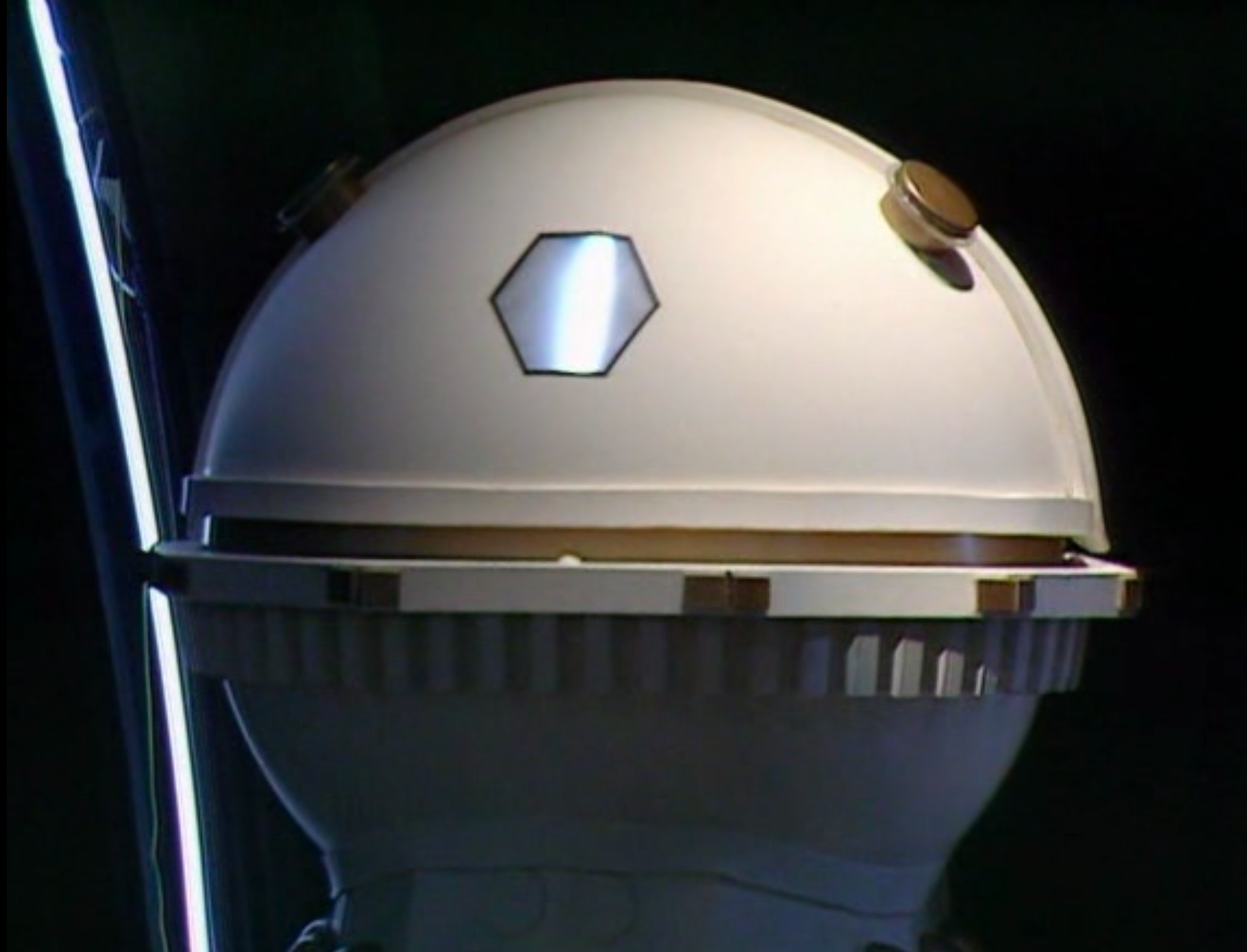 Uh oh! That kid knows who the Doctor is!

That is indeed Susan’s old school, and they’re going into Foreman’s junkyard.

Oh my, those are Daleks!

I love Doctor Who‘s means of continuity by pretending that Humans just ignore major events in our history and pretend they didn’t happen.

The Dalek just said “WE! MUST! REPAIR! THE! TRANSMAT!” All I can think is Alex Horne saying “We?” to Katheryn Parkinson.

I couldn’t find that gif, but here’s another one.

Is that Geoffrey from Fresh Prince? Oh my god! It totally is.

Hahaha! Ace beating up a Dalek with a baseball bat is amazing.

If those Daleks were half-way good at their jobs, they’d have killed Ace a long time before the Doctor et al arrived.

I forgot how ridiculous the Dalek Emperor looks.

That landing shuttle was actually not terrible graphics. Not great, but better than one would expect.

When anyone says “Ace,” I just think of her saying “ACE!”

Wow, these Daleks have shitty aim. They keep hitting the same spot on the wall, but not the giant Daleks that should be easy to hit. They’re not moving.

I think that’s part of a streetcar track in the ground at Foreman’s yard.

That girl Dalek has got a lot of attitude.

Good to know that fibre optics are used in Daleks.

Why is the “Beware of dog” sign on the inside of the door?

HAHA! The Emperor is Davros.

He vaporized Skaro. I can see what the war is gonna happen.

Well, that kid is gonna be screwed up the rest of her life.