Doctor Who Story 177 – Army of Ghosts/Doomsday 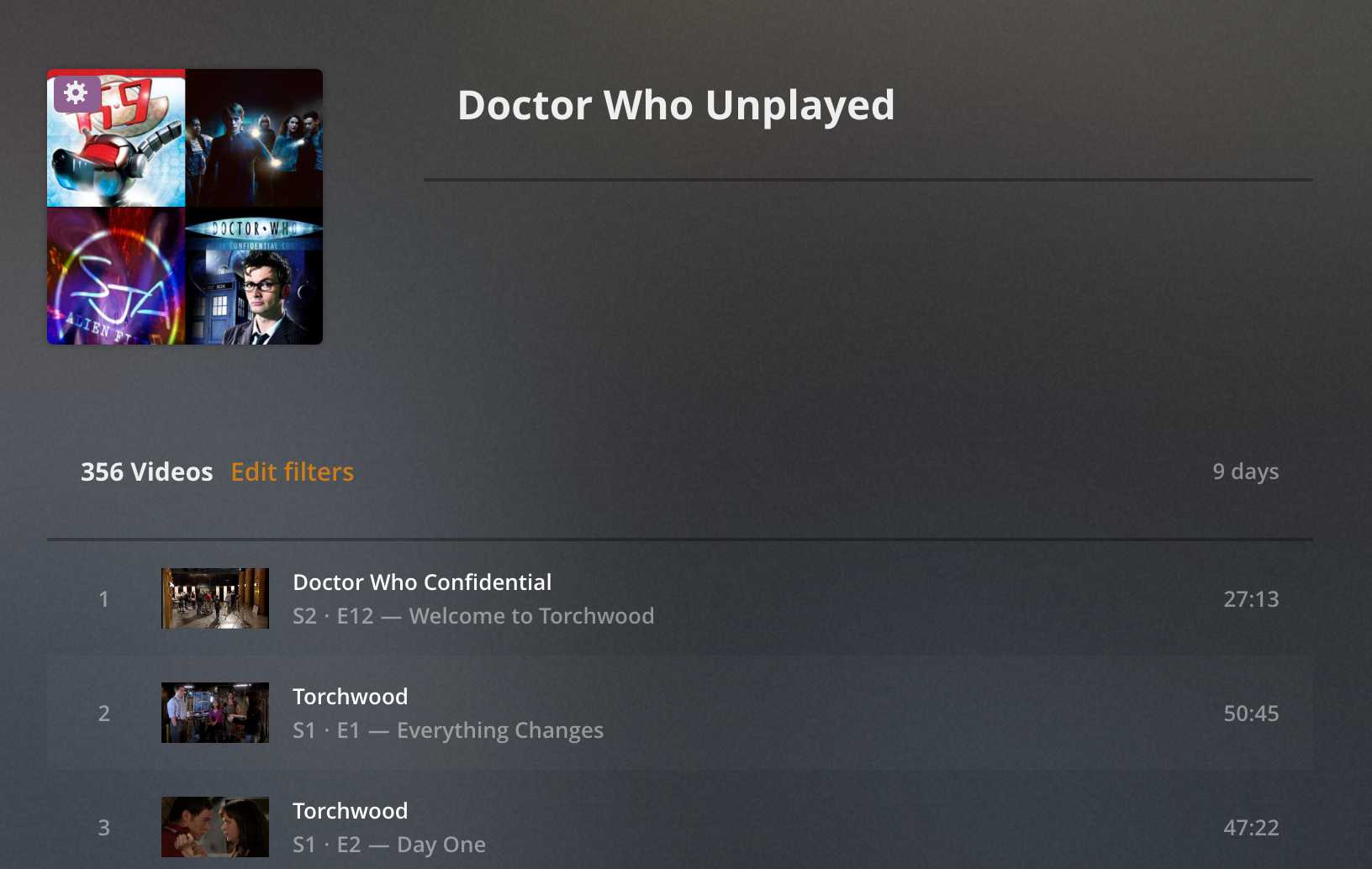 Torchwood are a bunch of assholes.

You didn’t die, and you can’t narrate your own death! This whole terrible thread is making me look forward to Billie leaving.

I do love Martha.

Jackie kissing the Doctor is amazing.

The Doctor is more Scooby Doo than Ghostbuster.

I love Jackie as “Rose.”

I want real Martha. The one who is a doctor, like the Doctor.

That might be the only time I’ve been happy to see Mickey Smith.

I’m enjoying this episode more than I remembered.

Stop being so dramatic, not-dead Rose!

Things this is not: The story of how you died.

“Cybermen will remove sex?” I did not sign up for that.

The conversation between Daleks and Cybermen is terrible and takes too long. Okay, the Daleks saying “this isn’t war, this is pest control” is brilliant.

Aww, Jackie and Pete love one another.

I enjoy the Dalek shouting “Elevate.”

They should’ve just rigged up a remote starter and done it from the other room.

“Emergency temporal shift” is a good way to keep the Daleks going. They usually don’t bother in Doctor Who, though.

Why was Pete not sucked into the void?

I know he never got to say it, but god damn, they never should have made it that he was about to say it. Stupid Doctor loving his companion. He didn’t even love Susan, and she was his granddaughter.

I assume that was a hair stylist, but it really looked like Billie was getting a great scalp massage.

This is a lot about Torchwood, the show. I assume at some point they’ll discuss Rose leaving the show, but there’s only 10 minutes left. Make that 5 minutes left. There we go. Okay, we’re back at Canary Wharf, but no talk about Rose, and we’re down to three minutes now.

Oh, this is the wrong episode. This is the Confidential for part one, I don’t have the next one.