Doctor Who Story 182 – Daleks in Manhattan/Evolution of the Daleks 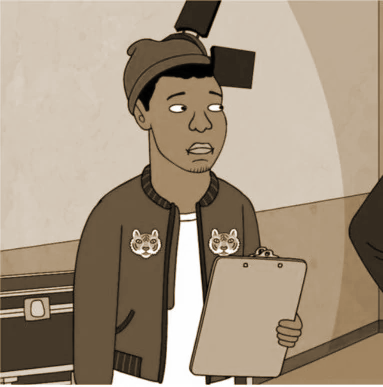 Are the pigs related to the ones from the Slitheen episode?

Pretty rude to walk through a community and talk about the people as if they aren’t there.

*gasp* There are Daleks!

This is my favourite “Manhattan” story…

Evolution of the Daleks

Oh the Frankensteinian dropping of the bodies from the ceiling.

I want a Dalek gun, those look fun.

Shut up about Cardiff and New York not being the same, this is not the first time a production had to pretend one city was another city.

“They got a whole area designed to look like downtown Toronto. That’s where they shoot the stuff that’s set in New York.”

Wow, this whole second part of Confidential seems to be about the exact same thing the first part is… Cardiff standing in for New York.

Why did the make Confidential longer when they have nothing to say?