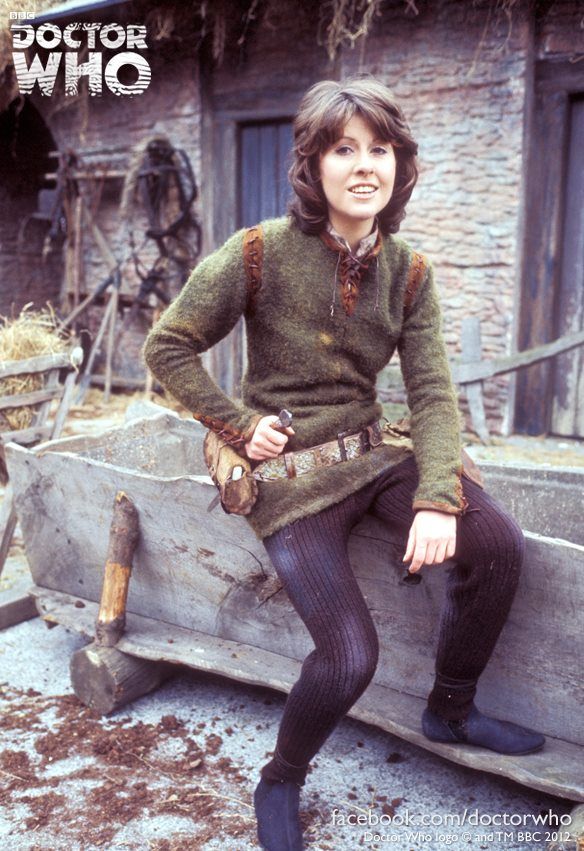 Revenge of the Slitheen part 1

God no. The Slitheen and more fart jokes.

That’s a worse principal than the one in the film I just watched, Moxie.

The Slitheen can control candle light?

This is kind of a charming episode.

That little pop sound as he exited his skin suit was great.

Revenge of the Slitheen part 2

You are in a car.

The child Slitheen is adorable.

Why does Sarah Jane’s basement have a single licence plate on the rafter and it’s from Ontario?

Doing some more research, there’s a theory that it’s a tribute to Sidney Newman, creator of Doctor Who. Or maybe TVO, who aired so much of Sarah Jane’s episodes of Doctor Who.

Also, apparently there’s a short story starring the seventh Doctor set in Toronto called “Christmas In Toronto.” I’m going to have to read that. Also, there’s a Gord Downie song called “Christmastime in Toronto” and I saw him perform that live with the Joel Plaskett Emergency at the Horseshoe Tavern.

The “Next time” on the previous episode showed them attacking the Slitheen with vinegar. I assume Mr Smith would tell them this, but it seems that they figured it out on their own. It’s pretty great.

“Vinegar in plastic squeezies.” I wish we called them squeezies.

Quite the epic shot of the slow-mo lipstick throwing shot.

Eye of the Gorgon part 1

Old lady living in creepy old house, makes sense the nun is there.

Maria’s mum is a horrible person.

The old lady knows about Sontarans.

Haha, there’s a Gorgon in this episode.1

The effect of the dad turning to stone is amazing.

Eye of the Gorgon part 2

It’s the eye of the Gorgon, it’s the thrill of the sight, rising up to the challenge of the stone stare.

I think with the dad stoned (tee hee) they’re going to be able to unstone him.

That hidden passageway reminds me so much of the 1960s batman series.

So the talisman is what can return Pops to flesh, but she never says how.

So we know he was conscious during the stoning, so shouldn’t he be in excruciating pain? Also, they’re going to play it off that he’s dreamed it.

It’s a good thing Dad-Dad-Daddio doesn’t remember what happened, because as a parent, I would never let Sarah Jane Smith near my child. Unlike Rose Tyler who is an adult and can choose to go off on adventures, Maria is a child.

Are they going to cure Alzheimer’s? Oh good, they didn’t.

Don’t spit on the street, asshole.

Watch out for cricket man!

Where did Sarah get Mr Smith?

Their spaceship looks like a warehouse. Someone needs an interior decorator.

Whatever Happened to Sarah Jane? part 1

That’s obviously not the dad actor who is skateboarding.

Having a parent not believe you and having to lie that you remember Andrea.

Pop pop falling to aliens and alien tech is bad.

Wow, they could afford the Kinks.

Whatever Happened to Sarah Jane? part 2

I have a cat on my shoulder.

The next episode looks sad.

Last story of the season. We’re getting back to Torchwood, soon.

I’m interested in how this story of Maria’s dad knowing plays out. I did not expect to be this invested.

I just watched “Time Crash” and it was fun.

Mr Smith has a ray gun!

The Slitheen are the worst.