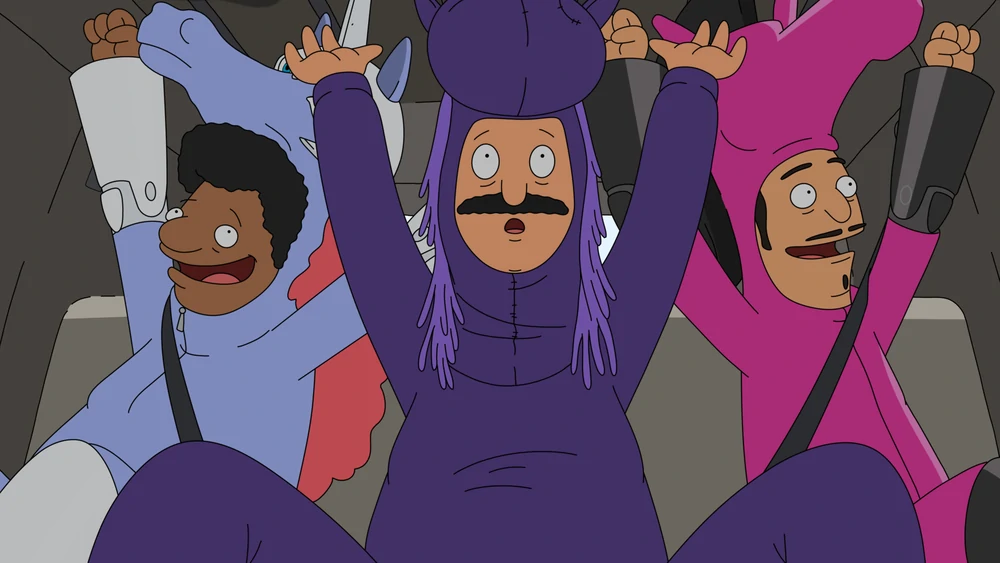 They reason her being black and being okay in the 19th century too easily… they did the same with Martha. As a Jew I wouldn’t want to go to 19th century England. Hell, I don’t know if I want to be in 21st century Canada. We need to progress past the racist people.

How is that a screwdriver?

Why are the Doctor and Bill’s SCUBA suits not self-contained. Is the first two letters in the acronym, and it would probably make their lives easier… Also why no communication system between suits. Would be nice if they could talk to one another.