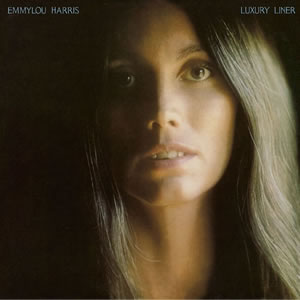 Recollection is a project to review my record collection. I will listen to an album I own and review it. The album will be chosen randomly by computron. Today computron chooses…  Album: Luxury Liner Artist: Emmylou Harris Released: 1977 Format(s) I own it on: Vinyl Emmylou Harris’s career was defined by her professional relationship with Gram Parsons. She was the voice that made his songs ache so much. Their vocal harmonies were ideal. This was Harris’s fourth album and it featured two Parsons songs, the title track, and the classic Flying Burrito Brothers song “She.” As much of a fan as I am for both Parsons and Harris, I have barely listened to this… Read More »Recollection Volume 5 – Luxury Liner