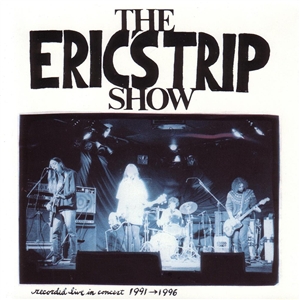 Recollection is a project to review my record collection. I will listen to an album I own and review it. The album will be chosen randomly by computron. Today computron chooses…  Album: The Eric’s Trip Show Artist: Eric’s Trip Released: 2001 Format(s) I own it on: CD “Used to wonder if you understood the way I felt about the stove.” What the hell does that even mean? Why is “Stove” one of the best Eric’s Trip songs, and yet, it’s about… a stove? In 2001, Eric’s Trip reunited and toured Canada. They played in Toronto at the Opera House, and it was my first visit to that venue, and to Riverdale. It was an… Read More »Recollection Volume 8 – The Eric’s Trip Show 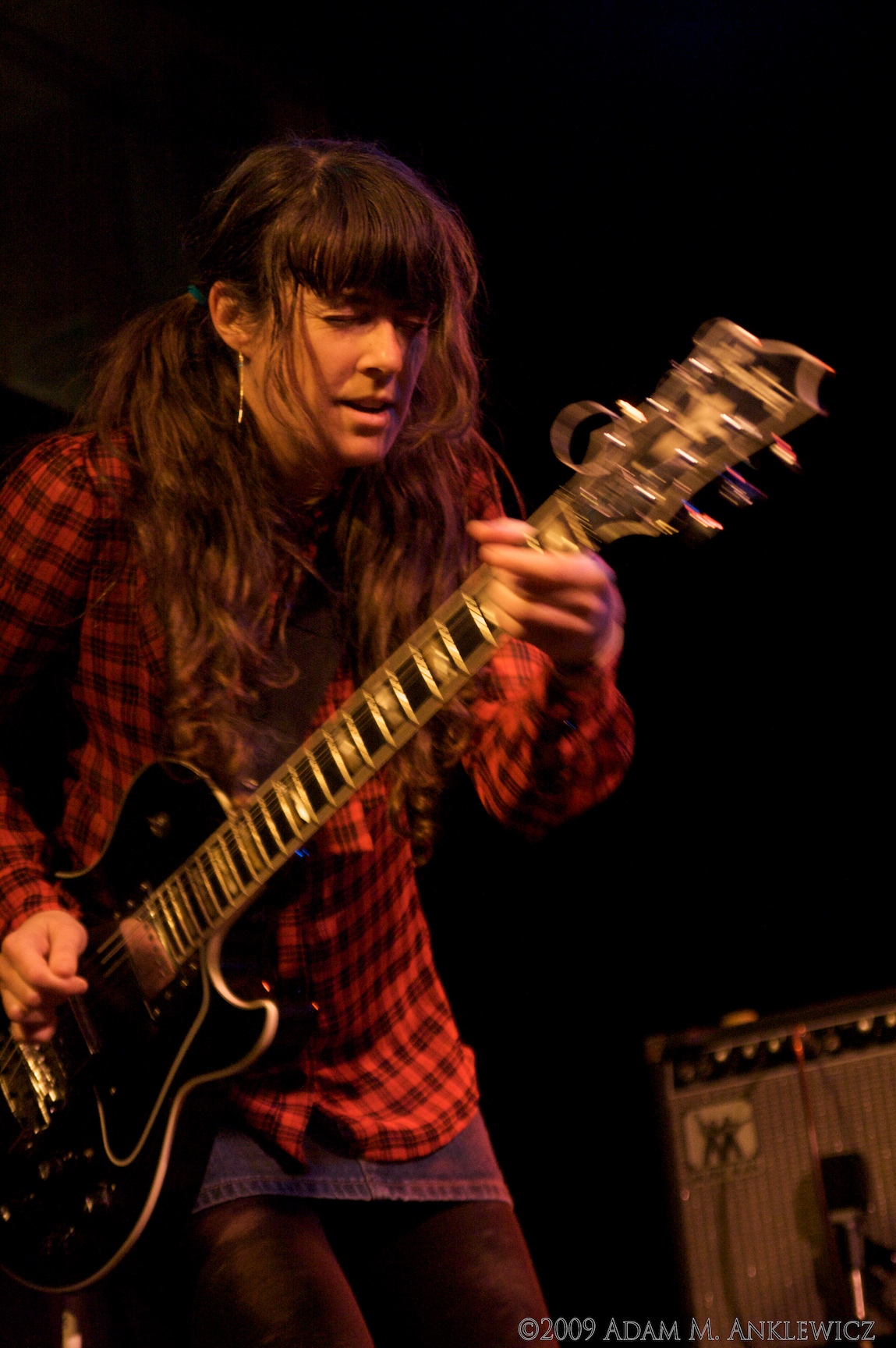 When the snow falls this November

Yay! My 400th post! Last night, I was watching live videos of Julie Doiron, pretty much non-stop. It’s been a few months since I’ve seen her perform live and I guess I’m itching for another Doiron show1. Really? Two months is as long as I can go without a Julie Doiron show? I’m spoiled. This morning, upon continually flipping past songs I didn’t want to hear, I gave up, and then remembered Julie, so I put my Julie Doiron collection on random. As I arrived at work, this song was playing. I couldn’t turn it off, I sat in the car until it finished. I long for snow. Soon. Here is… Read More »When the snow falls this November

On the third (wow, that’s a week ago), I went to see Julie Doiron at the Horseshoe Tavern. There’s something about a Julie Doiron show that is not quite like anyone else’s show. Doiron is so laid back and nervous at the same time; Doiron is comfortable and uncomfortable on the stage. During her shows, she’s joking, and lively, but awkward, and endearing. As an audience member, one just wants to give her a big hug, and tell her everything will be okay, even if she makes a mistake during her set. Thursday’s show was like that. She played a lot of songs from I Can Wonder What You Did… Read More »Julie Doiron *swoon*

The Wilderness of Manitoba perform at December’s Bloggers’ Brunch. Recorded by Joe. Listening to Ruth Minnikin’s Depend On This lately… there’ll be a review soon enough. And an oldie, but a goodie.

I recently reconnected with an old friend, from back in my high school days. We never went to school together, after all, she was, and still is far off in a foreign country. So I made Beth this mix, but I didn’t know what I might have sent her all those years ago, so I decided to limit myself to nothing older than 2000. I also didn’t know what she had been listening to since then, so I decided to limit the selection to Canadian music. “The Indie Queens Are Waiting” by Dan Mangan This is my favourite Dan Mangan song, and I’ve been on a bit of a kick… Read More »Mix albums! 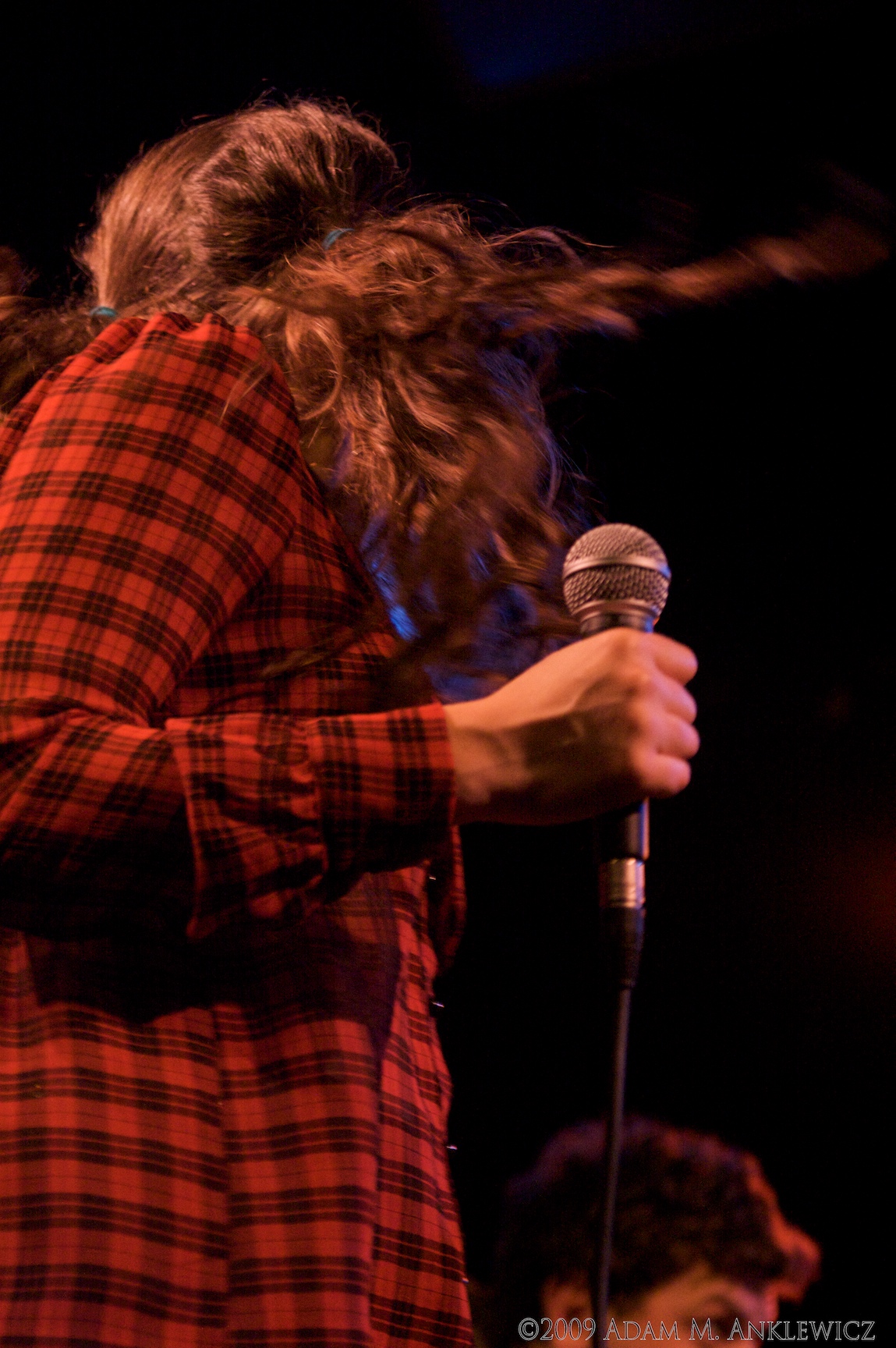 Went to Daniel, Fred & Julie at the Horseshoe Tavern tonight. First up was Jerry Leger who was whiney, and kind of annoying. He seemed to play FOREVER, and I got there mid-way through his set. Next up was Baby Eagle who just bored me. Their frontman is apparently in The Constantines, and I’m one of the three people in Canada who are not fans of The Constantines. Have you heard their side of the split 12″ they did with the Unintended? LAME. Finally, we had Daniel Romano1, Fred Squire2 and Julie Doiron3. Stunning. They were absolutely, unequivocally stunning. This folk trio were able to harmonize and along with acoustic… Read More »Romano, Squire & Doiron 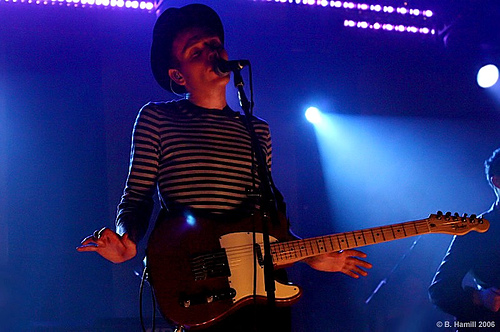 A list is a list, and it doesn’t really cover what I hope to let people know. If you don’t know me, you won’t know why I chose these records. I thought I’d further explain the top 10. 10) God Help The Girl – God Help The Girl (2009) God Help The Girl is the soundtrack to Stuart Murdoch’s unwritten film. The Belle & Sebastian frontman used the opportunity of a hiatus to record a new record using female vocalists who he wouldn’t usually have the opportunity to work within the stricter environment of a Belle & Sebastian album. The songs are damn good, and Stuart arranges for a wide… Read More »Top 50 of the Aughts further explained 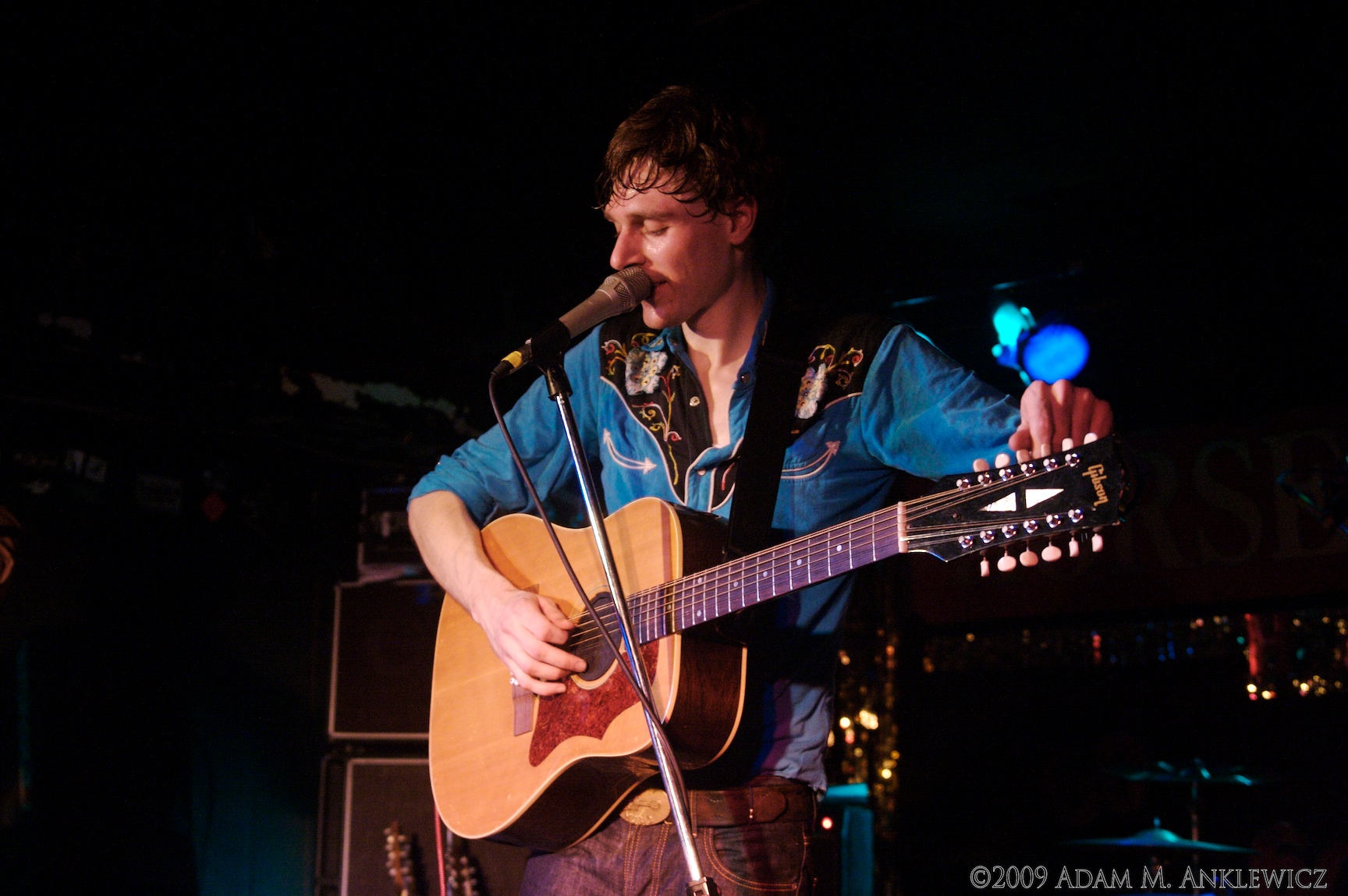 Top 50 Albums of the Aughts