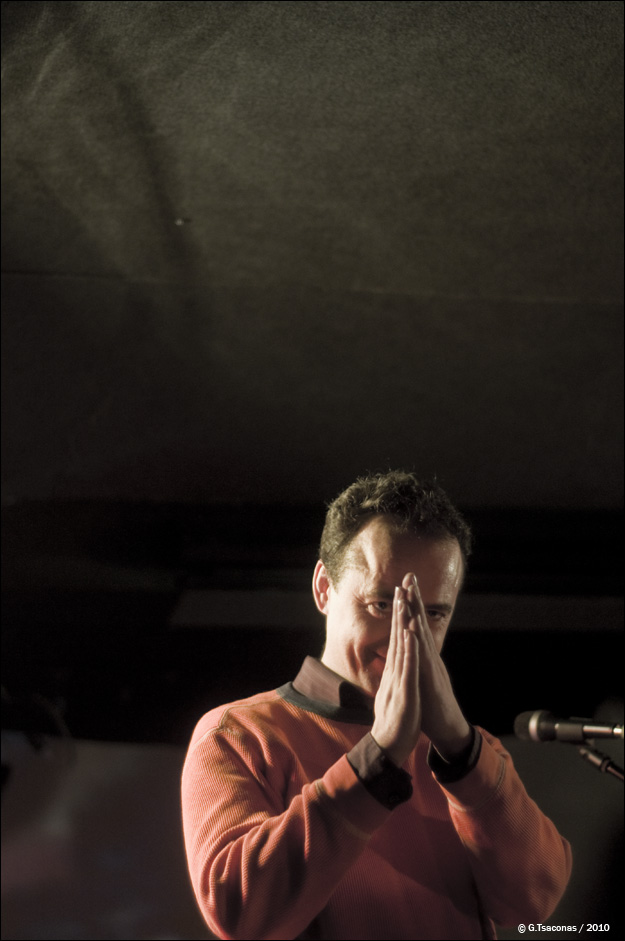 My plans of attending Wavelength over the past week seem to have been defeated; of five shows, over the past week, I only attended one. For those who didn’t read my previous post, Wavelength is a music series that has happened every Sunday for the past ten year. To celebrate Wavelength 500 and mourn the end of the weekly series, Toronto was lucky enough to see a five night festival happening in various venues throughout the city. I missed the first four shows, and unfortunately wasn’t able to see The Bicycles, Laura Barrett, Evening Hymns, Diamond Rings, Picastro, Constantines or numerous other bands, I did however get to see a… Read More »Wavelength 500 (Show 5) 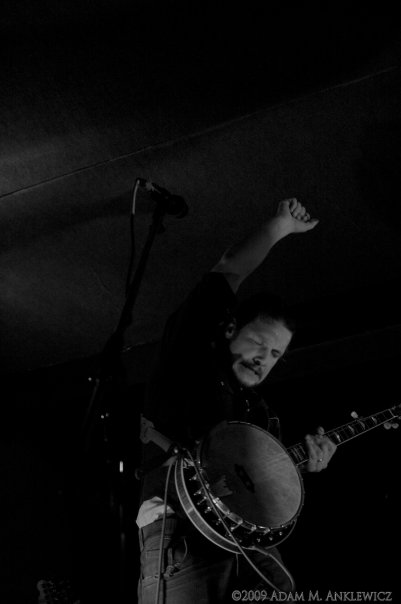 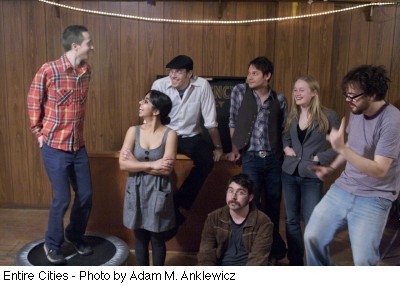 Entire Cities are a band of varying mass who’s songwriter and frontman, Simon Borer, has an incredible knack of creating country-laced punk rock, that will easily have the audience dancing. The last time I saw them, they were playing Legion Hall to celebrate the release of their first full-length record, Deep River. It was about a year and half ago when they released that fabulous album, and its found a place in heavy rotation among my collection. Last night was to celebrate the release of Deep River on white vinyl. Over the past year and a half, the band has changed dramatically. Only four members are still in the band… Read More »I’m my brother’s snakeskin motherfucker! 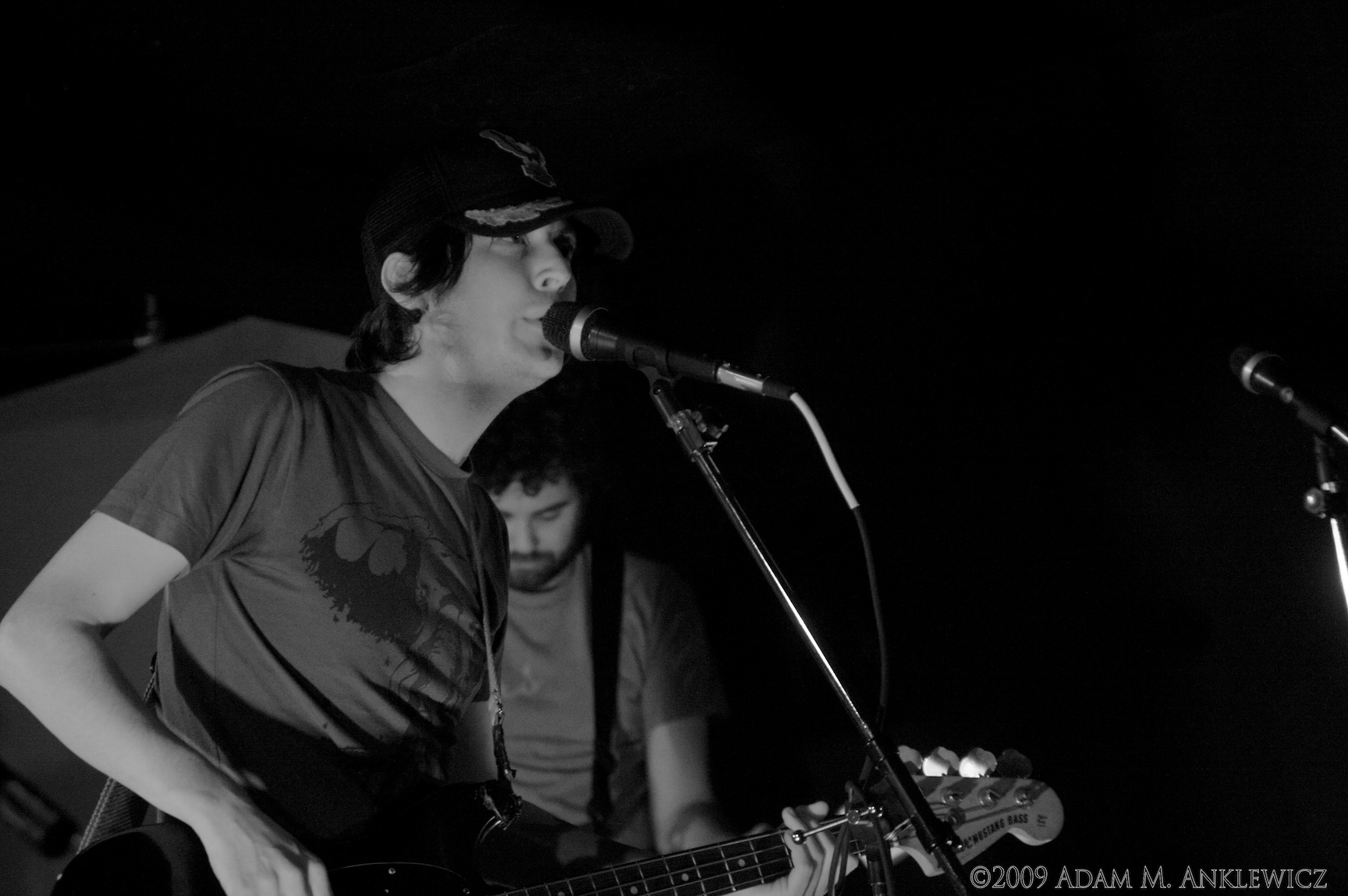 Went to one of the final nights of Wavelength. It was a “round robin” featuring way too many bands. Among them was Doctor Ew, aka Drew Smith of the Bicycles. It was nice to see a former Bicycle performing some new material.