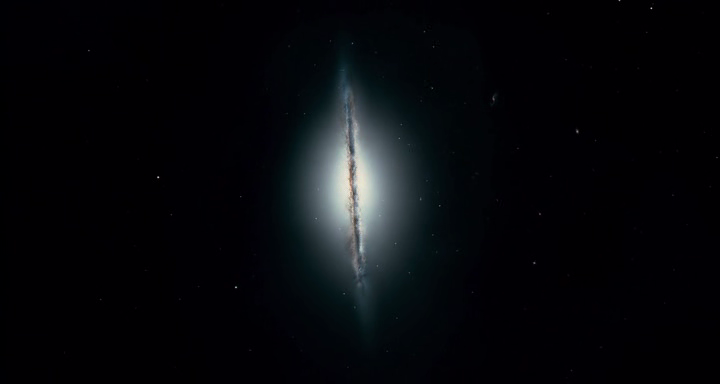 I knew nothing about this film going in. howeve,r it lost me in the first frames, when a “Jesus quote1” faded in. Then there was some prayer and other Godly bullshit which truly dropped my attention.

Then suddenly they were in modern day and Sean Penn was Brad Pitt’s son. I didn’t quite understand why, and I understand less now that I’ve seen the whole film and he was in it for only a few minutes… why bother?

The most impressive part of the film was an hour long montage which was the creation of the universe, Earth and life. All of this was, of course, set to operatic music. OBVIOUSLY. At times it felt like it was a shitty film that a university student would make, but a few moments reminded me of Star Trek: The Motion Picture. What reminded me of Star Trek? Well, obviously the giant space vaginas. 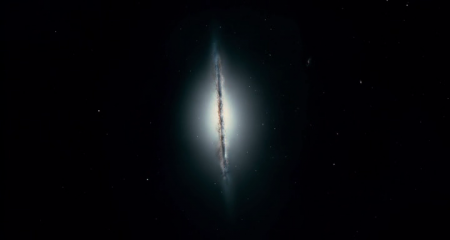 The film got better as it went along, but honestly wasn’t that great, too pretentious, but it at least humoured me on Twitter.