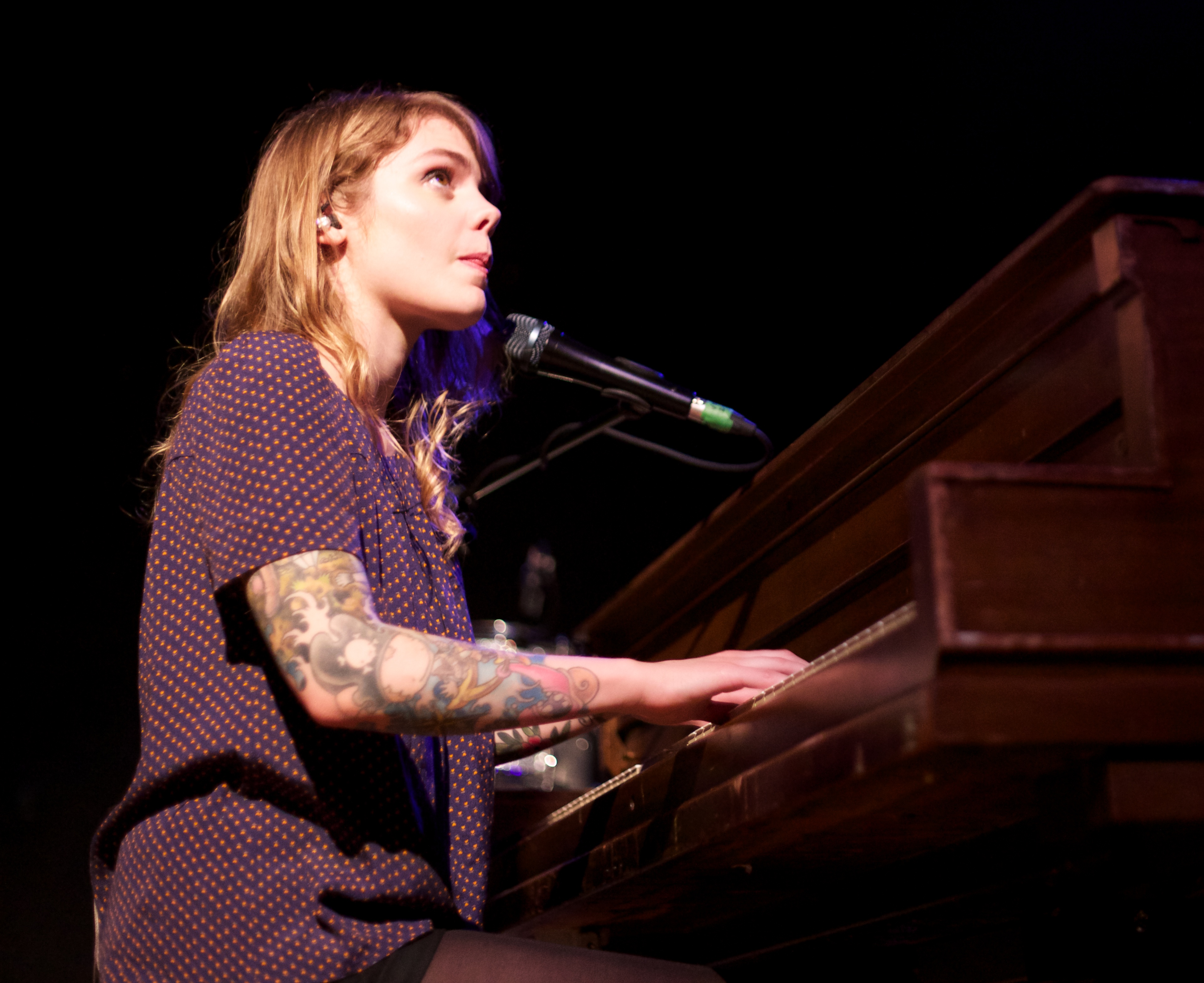 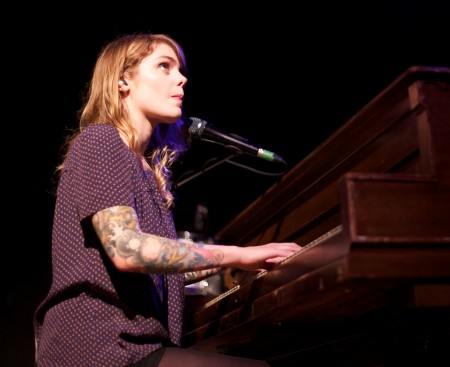 Apparently Béatrice Martin, aka Cœur de pirate, was recovering from a illness, but the audience was none the wiser until she pointed it out before her last song. He voice is beautiful and he songs are pretty. I generally don’t understand what she’s singing about, but it was a nice and strange sight to see a room full of Torontonians singing along to songs in French. Maybe Canada’s French/English divide isn’t as strong as many believe.