Doctor Who Serial 107 – Nightmare of Eden 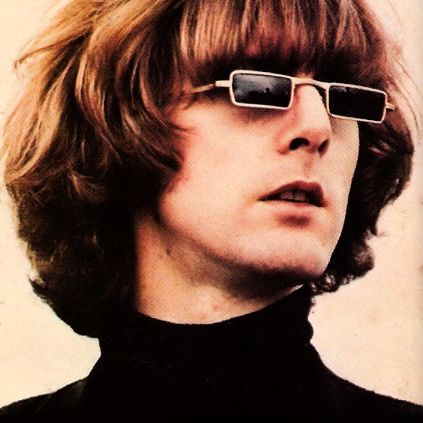 I’m loving this jaunty tune, perhaps the best piece of soundtrack from Doctor Who.

That co-pilot is an asshole. Thank farts the Doctor just arrived. I forgot that K9’s voice is wrong. It’s been some time since I watched some classic Doctor Who. Took November and December off from Doctor Who, it was well needed.

Co-pilot is a drug-runner!

They really need to work on their monsters. These are so ridiculously bad.

The cops fell for the oldest trick in the book!

I get to watch the cops falling for the oldest trick in the book again. It’s just as enjoyable the second time.

The piano soundtrack, however, is less enjoyable. It feels like an old silent movie.

If an actor flubs their line, do another take, c’mon Doctor Who!

“If you see the Doctor, or his lady companion, kill them!” LADY COMPANION!

Romana’s a naughty bitch. She’s gonna touch the controls, even if the copper is telling her not to.

K9 referring to the Doctor as “the Master” is confusing. They have another character named the Master!

The companion of the scientist reminds me of Ace.

Is anyone else watching Little America on AppleTV+? It’s quite good. Only two episodes in so far.

I didn’t notice how many sequins the cops are wearing.

The Mandrels are adorable!!

The Doctor is the pied piper of Mandrels.